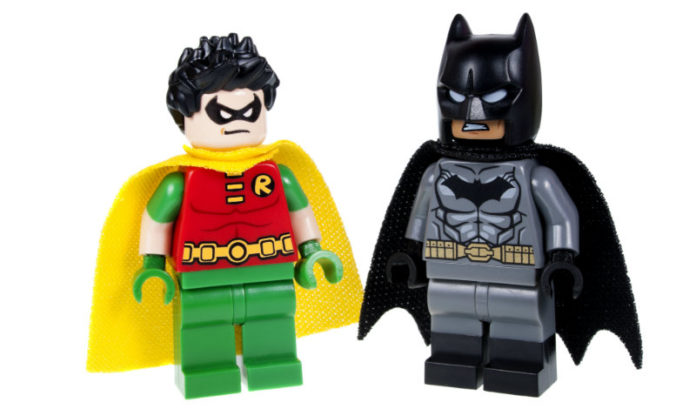 State Senate President Steve Sweeney wasted no time, tweeting the morning after Phil Murphy’s election: “The first bill we pass in January with our new governor will be a long-overdue millionaires tax to fairly and fully fund our schools.”

Our advice to Sweeney and Murphy, who are poised to become the Batman and Robin of Trenton (although Sweeney makes an awfully large Robin):

Go slow. Hear out your opponents, on this and every issue. Govern with your critics in mind. Seek consensus. Put New Jersey first. Not partisan politics and policies. Gentlemen, some of your plans are particular worrisome to the business community. This is no time for major changes at the jerk of a knee.

The so-called millionaires tax is particularly worrisome, considering the competition to become the lucky state that gets to host Amazon’s HQ2 and its potential $5 billion investment and 50,000 jobs. Raising the taxes that the top earners at a New Jersey headquarters may very well have to pay is not exactly something Amazon would count as a plus.

Democrats have been pushing for a new tax on the state’s wealthiest residents ever since a tax surcharge on the wealthy enacted under Gov. Jon Corzine expired due to a sunset provision. Outgoing Gov. Chris Christie vetoed five attempts to reinstate the tax. But the Dems are in charge now. And from the very beginning of his campaign, Murphy has called for making the wealthy pay their “fair share” in taxes and using the additional revenue to fund the state’s public schools.

Proponents of raising the income-tax rate on New Jersey’s wealthiest residents to 10.75 percent say the plan would generate an additional $600 million a year in revenue. They cite Office of Legislative Services estimates that put the figure at $615 million.

And using the money to fully fund New Jersey’s public schools — that is, following the legislatively approved funding formula that Christie has been ignoring — is certainly a worthy cause.

Opponents, however, say that the wealthy will simply vote with their feet (or their Teslas) and leave New Jersey for somewhere else, hurting the state’s economy overall. The income tax is the state’s largest source of revenue; changes, in either direction, can have a significant effect on the state’s finances.

But, you know what is true beyond a doubt about this major policy change — and others? Nobody really knows what the result will be. No one can predict what will happen. Life — and public policy — is a crapshoot.

So, if nothing else, let’s take this one slowly.

And Murphy, Sweeney and the rest of the Democrat-controlled Legislature would be wise to take that approach to several other of Murphy’s major proposals — legalizing marijuana and mandating a $15 minimum wage, in particular.

Publisher’s Picks: What to look for when becoming an empty-nester

Camden business leaders understand issues — and are eager to solve...