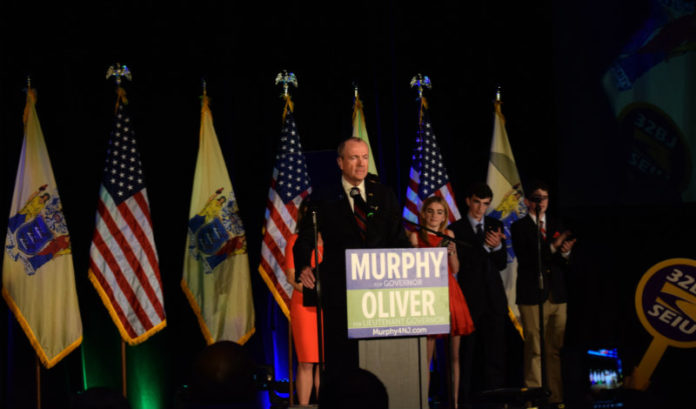 In doing so, he kept one of his campaign promises: To make sure his governing team looks like the population it will serve.

Of the 82 people announced, at least one-fourth are minorities and almost half are women. The team includes an immigration subcommittee.

“I pledged to build my administration to mirror the diversity, talent and potential of New Jersey, and my transition will be no different,” Murphy said in a statement. “Our co-chairs boast a rich diversity of both background and experiences, of valuable government experience and unique outside perspectives.

“To a person, this transition is full of incredible talent and experience, and I’m thrilled to see them serve. Together, we’ll start the difficult job of building a stronger, fairer economy that works for all 9 million New Jerseyans.”

Many of the names are familiar, both in the political and business worlds, as the list includes executives from some of the biggest companies in the state, former cabinet members of previous administrations and religious leaders.

Jose Lozano, director of the transition team, touted the level of expertise on the list.

“Our task is simple: get to work setting the blueprint to strengthen our economy and make it fair again,” he said. “The depth and breadth of experience in this group is stunning.

“Let there be no doubt: New Jersey faces massive obstacles ahead. But together, with Gov.-elect Murphy and the entire Transition2018 team, we’ll tackle those problems head-on and ensure the Murphy administration hits the ground running in January.”

Senior Advisor to the Transition for Strategy and Policy

Murphy to quarantine through weekend after learning he was near staffer...