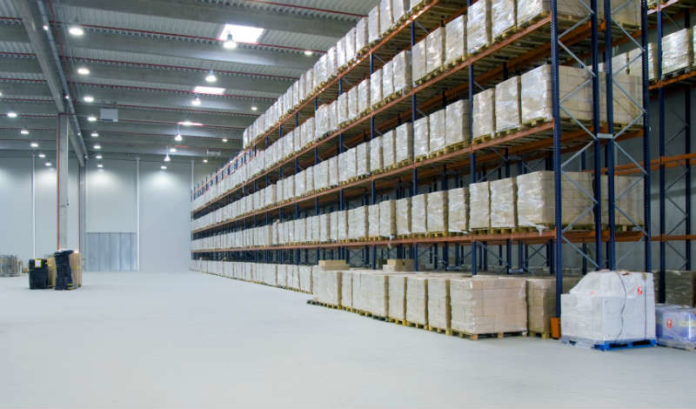 Northern and central New Jersey’s industrial market’s leasing velocity continued in the third quarter, with an increase of nearly 1 million square feet over the previous quarter, according to NAI James E. Hanson.

Sales volume in the third quarter also saw a marked increase, with more than $573 million in sales, an increase of $22 million over the previous quarter, according to the Hackensack-based company.

The heightened demand and limited new supply created another vacancy decrease. It’s now 4.2 percent, down from 4.5 percent in the last quarter.

Northern Bergen County saw a rise of 12 cents from last quarter and has seen an increase of $1.70 since the same time last year.

Further south, the Exit 8A and 10/12 on the New Jersey Turnpike submarkets continue to boast some of the lowest vacancy rates in the state, at 2.1 percent for 8A and 3.9 percent for 10/12.

Investors and developers are capitalizing on the low vacancy rates, with over 7.4 million square feet of industrial space proposed or currently under construction including Clarion Partners’ 1.3 million-square-foot project in Cranbury and Heller Industrial Parks’ proposed 1.3 million-square-foot project in South Brunswick which are among some of the largest projects in the state.

“As the costs to enter into New Jersey’s most easterly markets continue to increase, we are seeing a continued western and southern shift in demand and, subsequently, investment,” said Scott Perkins, senior vice president and chairman of NAI Hanson’s Industrial Council. “Developers continue to see better opportunities for return on their investments along the corridors of New Jersey’s main highway arteries. This shift aligns with the continued search for budget-friendly and accessible spaces beyond the pricier Meadowlands markets, particularly in the Essex, Morris, Sussex and Warren markets. Our industrial team at NAI James E. Hanson looks forward to continuing to leverage our decades of experience in each of these emerging industrial markets on behalf of our clients into the fourth quarter and beyond.”

Hampshire Cos. promotes Durso to head of development