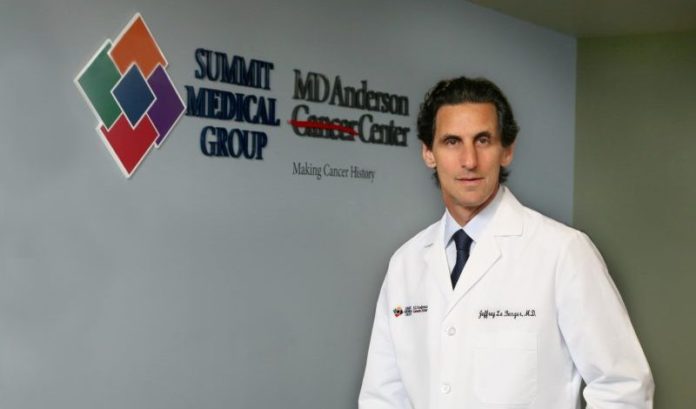 Summit Medical Group is on a roll, with its newest acquisition in New Jersey’s most populous county: Bergen.

New Jersey Associates in Medicine, a 65-year-old practice with nearly 20 physicians that has rebranded in recent years, was acquired by Summit Medical Group recently.

“What happen to us is, we were running a very smooth organization. I ran it about as lean as I could run, but we had difficulties scaling,” said Dr. Jack Cappitelli, president and managing partner at NJAIM, said. “The profit margin is just not there.”

Which is why, almost five years after being initially approached by Summit, Cappitelli agreed.

“Jeff (LeBenger, Summit’s chairman and CEO) and I met five years ago. At that time, he was 170 physicians and we were at 20, and I had other owners at that time and I just wasn’t interested in being bought, acquired or do it on their own,” he said. “The problem is that they weren’t really helping and thought they could do it (with) … limited resources. I could see the future coming; we needed help.”

And looking for a company with a similar culture is key.

LeBenger said he had always had NJAIM on his radar.

“They have been on the radar for years, and we have always been in contact,” LeBenger said.

And, last year, the discussions began when Cappitelli saw costs go up and reimbursements continue to decrease.

Over the years, a number of organizations had approached NJAIM, but none succeeded in wooing the group into its folds.

The key to LeBenger getting the signoff is not only his growing reputation and success, but also his being a physician himself — that creates a different level of trust, according to Cappitelli.

The company will now rebrand in the coming year to Summit Medical Group, but it will take time, Cappitelli said, noting that many of the area residents will notice the name change.

“A patient came up to me and said, ‘Wait, you’re getting bought out again? The AIM people bought you out three years ago,” Capitelli said.

But that was just the rebranding.

“The AIM people is me,” he said. “There is some recognition there; over time, we will fade out the New Jersey Associates brand. We have a nice web presence and a nice presence on social media with moms and dads in the Bergen County region, so it’s a great entry point for Summit Medical Group.”

And the move will also help physicians in the area — especially hospital-based ones who are not satisfied with being a “puppet in the system,” Cappitelli said.

LeBenger said the acquisition continues to build the brand in a strategic way, homing in on those physicians and physician groups that have similar cultures to Summit Medical Group.

“When we are out there looking at groups — New Jersey is a different market,” LeBenger said, adding that SMG anticipates growing to 800 providers by the end of the year.

When asked if his competition was hospitals or other groups, including private equity, which are showing a keen interest in physicians, LeBenger said none of the above.

“It’s no competition with hospitals or Optum or DaVita,” he said. “We have a system where we deliver (care) … at a lower cost point.”