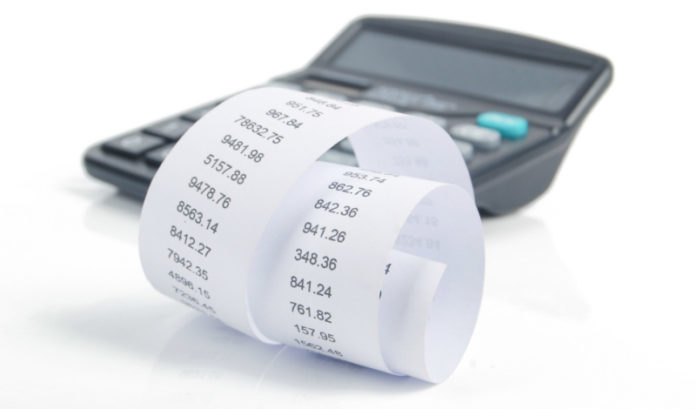 Some of New Jersey’s urban mayors who have benefited the most from billions in economic development incentives want to modify the state Economic Development Authority and the way the state distributes incentives.

Specifically, rather than incentivize companies to come to the state, they said, the state should be investing in infrastructure and ensuring the cities are livable and workable to attract the companies.

The New Jersey Urban Mayors Association released this, along with other recommendations for Gov.-elect Phil Murphy, in collaboration with Thomas Edison State University during a Wednesday breakfast at the New Jersey League of Municipalities conference in Atlantic City.

The support to modify incentives comes from cities such as Jersey City, Newark and Trenton.

Camden, which has received at least $2 billion in investments as a result of the incentives, and lost its urban economic zone designation at the end of last year, also supports the change.

Mayor-elect Frank Moran, currently a councilman, said that, while he is still supportive of the Economic Opportunity Act, there is a need to focus on transportation and other infrastructure needs.

“It finally brought opportunity to Camden. We had nothing but land, but no opportunity. And, so, now, finally, we have opportunity,” he said. “Over the last eight years, we have had to work with whomever for the betterment of all residents in the city.”

But the growth has put a heavy burden on Camden’s infrastructure.

More than anything, Moran said, the focus is on the Transportation Trust Fund.

“We had to do some bonding for certain infrastructure work to build our capacity, but it not enough, and we hope the governor understands that and works with us,” Moran said.

And while developers have put in their fair share with connector fees and other fees to the city, what Camden needs more is the state to bond and demolish abandoned and vacant properties, and liquidate them to help create a tax base, Moran said.

“I know there’s only so much to go around, but it’s Camden’s turn, and we are excited about this opportunity,” he said.

The incentives have helped development of the waterfront, as well as “Eds and Meds,” but that has left the city with 60 percent tax-exempt property.

Trenton has about 50 percent, according to Mayor Eric Jackson.

Jackson, who was elected in 2014, said that, while he has been able to make inroads with the EDA, which is located in his city limits, it’s been a slow process.

(READ MORE from ROI-NJ on the mayors’ breakfast.)

“We’re in the last quarter of this administration,” he said. “(The EDA) is here in the capital city, (and) should be doing work here equivalent to the work being done in Newark, Camden and Jersey City. Why not Trenton? I found (EDA President and Chief Operating Officer) Tim Lizura and others to be very receptive.”

Newark Mayor Ras Baraka, also a beneficiary of the state’s incentives, believes there is room for improvement on how projects are picked for incentives.

“It should lean more towards need, and not just this potluck kind of way they decide who gets what, and sometimes it gets to be political, so there is a lot of room for arbitrariness in it, and it needs to be addressed,” Baraka said. “I think there needs to be some uniformity.”

He acknowledges Newark has benefited from the partiality, but also that there have been projects the city has lost.

“Sometimes, we lose out on projects we don’t think we should lose out on,” he said. “Projects around transportation, infrastructure and all those things they should be investing in the city around. We might get a building here or a building there, based on who is involved. Whether you’ve got to call a senator or get the private sector to lean into it heavily — but it needs to be more uniform in terms of how they decide who gets what.”

The mayors also want to develop different revenue streams for their cities, and modify distribution of payment in lieu of taxes agreements, since schools don’t see any part of the payments.

Perth Amboy Mayor Wilda Diaz, president of the association, said the state has had too much control in the last several years, and some power of decision making needs to be transferred back to the cities.

The ROI-NJ Podcast: A talk with Tim Sullivan of the NJEDA