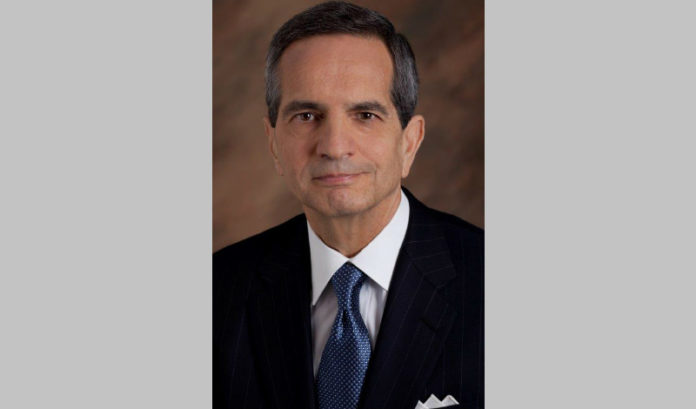 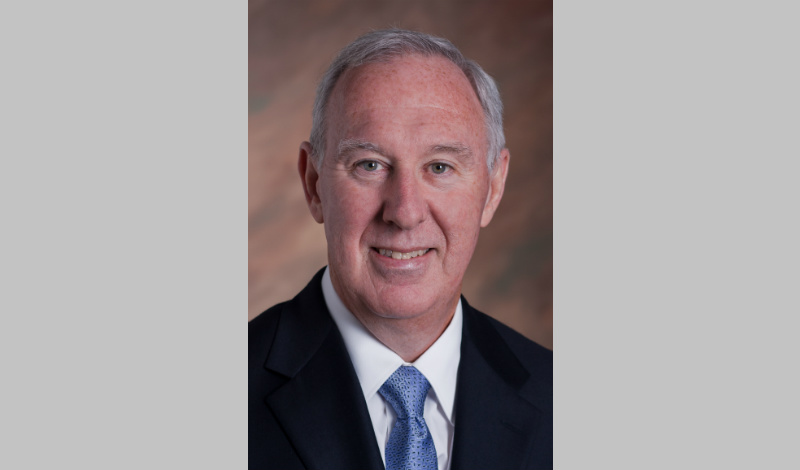 Horizon Blue Cross Blue Shield of New Jersey announced CEO Robert Marino will be retiring at the end of this year and will be succeeded by Chief Operating Officer Kevin Conlin.

Marino has been at the helm of the company since 2011. As chairman, CEO and president, he gained a high profile with the rollout of the OMNIA Alliance and tiered network plan in 2015, as well as a battle this summer with Gov. Chris Christie over $300 million from Horizon’s reserves.

One source, who spoke on the condition of anonymity, said Marino had been eyeing retirement at the end of 2016, but stayed on during the barrage of lawsuits that were filed against the OMNIA plan in 2016.

In a statement Thursday, Marino said his time leading Horizon was a privilege.

“For 85 years, Horizon Blue Cross Blue Shield of New Jersey’s mission has been to provide affordable, high-quality health insurance to as many people as possible, and it has been a privilege to lead the amazing team of dedicated, caring employees who make that mission their personal responsibility every day,” he said. “When I began my career with Blue Shield of New Jersey 40 years ago, I never thought that I’d have the honor of guiding the company that has consistently led the charge to transform and improve health care in New Jersey.”

Hackensack Meridian Health co-CEO Robert Garrett said he thanked Marino for his work, and looks forward to working with Conlin.

He also reflected on Marino’s handling of the fights with the state government.

“Change is always difficult in any industry … you’re going to get some pushback and some resistance,” Garrett said. “I think Bob handled it as well as could be expected. Overall, change isn’t easy.”

Especially in a day and age when health care is a hot topic.

“In the health care industry, we need to take a leadership role. We are all pioneers in some way, and we are all under scrutiny and the public is looking at us for leadership,” Garrett said. “You have leaders like Horizon and Hackensack that are at the forefront of this transformation. … You’re always going to be looked at closely.”

“RWJBarnabas Health has great respect for Kevin Conlin, with whom we have worked for many years. We are confident that he will have a wonderful tenure as the new leader of Horizon Blue Cross Blue Shield of New Jersey. We wish Bob Marino success in his future endeavors,” he said.

Michele Siekerka, CEO and president of the New Jersey Business & Industry Association, said she was not surprised to hear about Marino stepping down, and believed there had been discussion of succession planning for some time.

She complimented Marino’s leadership style as one of focus and strategy, and said he was very collaborative in reaching out.

“I want to commend Bob Marino on his 40 years. I think he has a tremendous legacy as a very strategic figure who is always concerned about policyholders,” she said.

Meanwhile, New Jersey Chamber of Commerce CEO and President Tom Bracken said the retirement was a surprise, and he was disappointed by the move.

“Bob as a CEO there, though he is a little quiet and laid-back, he is a very effective and has very strong leadership skills,” Bracken said. “That is shown by the results that Horizon has displayed in the marketplace. I’m always disappointed when someone who has the character and strength and commitment to New Jersey that Bob has, although his replacement is strong, you lose someone you know and are comfortable with. It’s another hurdle to overcome in a state that is currently very hectic.”

The statement from Horizon also included Marino’s accomplishments leading the company. Under his leadership, Horizon: