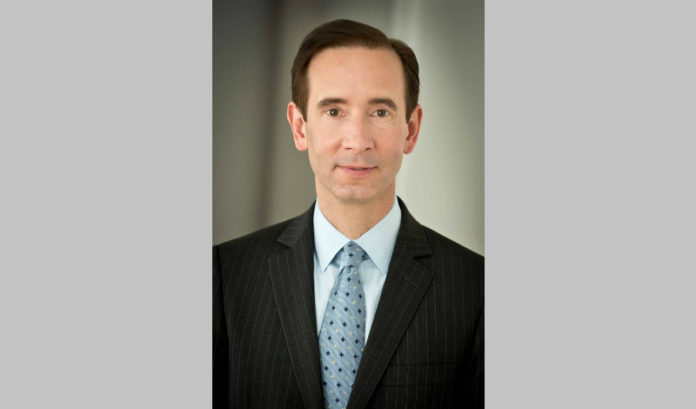 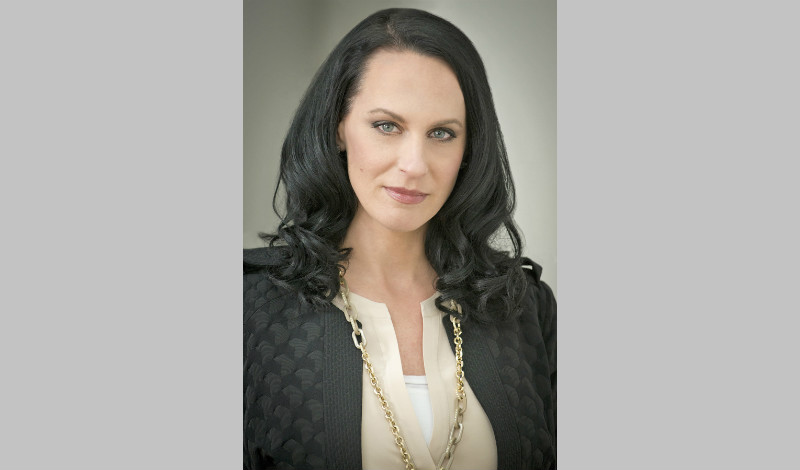 The North Plainfield commercial real estate firm with a 100-property, 14 million-square-foot shopping center portfolio found 62.4 percent of those surveyed had same or higher sales through late October, a jump of nearly 6 percent from the midyear survey and 2.8 percent higher than the five-year average for pre-holiday surveys.

“From a ground-level perspective, 2017 has been a positive year for retailers within the LMC portfolio, and the survey findings support our observations,” President Matthew K. Harding said. “Busy shopping center parking lots and more than two dozen new store openings testify that the economy is strengthening and consumer confidence is rising. In fact, the Conference Board reported that, in October, consumer confidence registered at its highest level in nearly 17 years.”

More than three-quarters of those surveyed expect this holiday shopping season to be the same or better than last year, he said, adding that projections from large trade organizations agree.

The National Retail Federation anticipates 2017 holiday retail sales to increase between 3.6 percent and 4 percent, a forecast that would meet or exceed last year’s growth of 3.6 percent.

The International Council of Shopping Centers predicts a 3.8 percent year-over-year growth in retail holiday sales, with 46 percent of shoppers indicating they will spend more this holiday season.

Nearly half — 48.7 percent — of LMC respondents expect their holiday sales to peak before and during the Thanksgiving/Black Friday weekend.

“Our retailers anticipate consumers will shop early again this year,” Harding said. “Interestingly, this is the first time in five years there are four pre-Christmas Saturdays in December, which expands the season and provides an opportunity for additional sales. We look forward to seeing if this changes the dynamics. Analytics firm Shoppertrak expects Saturday, Dec. 23, to be the second-busiest shopping day, after Black Friday.”

The LMC Pre-Holiday Survey results emphasize retailers’ efforts to engage customers and enhance their in-store experiences during the 2017 holiday season. Continuing an established trend, technology-centered marketing is playing a key role, as brick-and-mortar stores work to compete in an increasingly digital world.

Email remains the favorite avenue for reaching customers outside the store, used by 80.2 percent of survey respondents who employ tech-marketing tools, with social media/social marketing coming in second at 73.7 percent.

Text messaging accounts for 32.4 percent, and banner or other internet advertising was 29.8 percent.

“There is no doubt today’s consumers are influenced by information they receive digitally,” said Melissa Sievwright, LMC’s vice president of marketing. “In fact, some of the latest research is turning out incredible numbers. ICSC’s Holiday Shopping Intentions Survey found 85 percent of shoppers will research products online before making in-store purchases, and nine of 10 will visit retailer websites or apps to get product information.”

The digital interaction continues in the stores.

Additionally, 37.2 percent provide in-store, online ordering with free shipping for out-of-stock items, and 34.6 percent have an option to pre-order items online for in-store pick up.  Other popular conveniences offered include 29 percent  with free Wi-Fi and 28.6 percent with electronic receipts.

“Shoppers today use their mobile devices in-store to access coupons, check availabilities and compare prices — so offering digital incentives and strong Wi-Fi signals is smart practice,” Sievwright said. “We also know consumers who buy online and pick up in-store often make additional purchases during their visit. We are encouraged by our survey’s indication of strong coordination between our tenants’ physical stores and online counterparts.”

The LMC survey show nearly one-third plan to try something new this year to enhance their customers’ in-store holiday shopping experiences. But not all of it is tech-centered.

“Our tenants recognize that consumers want more out of the shopping experience than simply purchasing gifts,” Sievwright said. “In addition to traditional sales and specials, we are seeing everything from in-store fashion shows, performances and demos, to CPR classes and fundraisers for local charities. The survey also revealed a strong emphasis on enhanced customer service — the cornerstone of successful retail.”