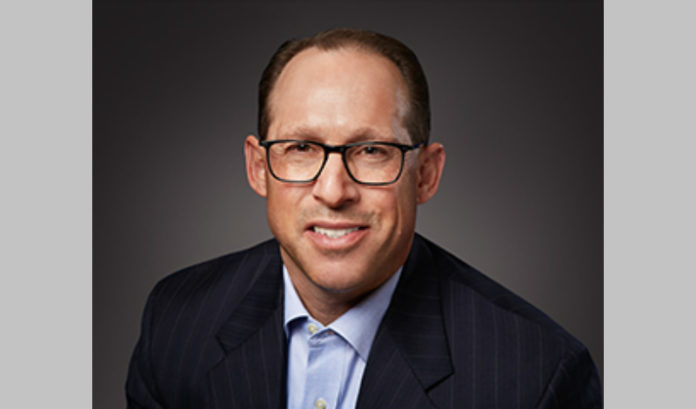 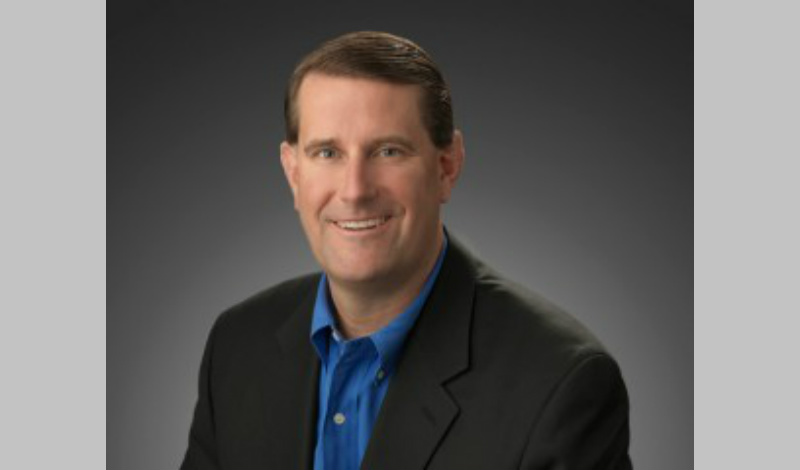 Synchronoss CEO Stephen Waldis will remain chairman of the board. – Synchronoss

The Bridgewater company producing cloud, messaging and digital transformation products will be led by Glenn Lurie, who will also join its board of directors.

Lurie succeeds Stephen Waldis, who will remain chairman of the board and help with the transition.

Lurie, 52, has nearly 30 years of experience in the telecommunications and wireless industries.

He most recently was CEO and president of AT&T’s Mobility and Consumer Operations until his retirement from the company in September. His work there included leading the team that negotiated AT&T’s exclusive U.S. agreement with Apple to launch the first iPhone in 2007.

“Glenn is a highly accomplished, transformational and well-respected leader with a proven track record of success and innovation in the telecommunications industry,” Waldis said. “Glenn’s knowledge of the wireless and media space, broad industry relationships and operational acumen are second to none, and make him the ideal leader to drive the next chapter of success for Synchronoss.”

“Glenn also brings a strong reputation for his people-first leadership style and ability to take his teams to the next level of success,” Waldis said. “Along with the rest of the Synchronoss board and management team, I am excited to welcome Glenn and look forward to working alongside him as we execute a more focused business strategy that builds upon our footprint and expertise in cloud, messaging and digital transformation.”

Lurie said he also has been a long admirer of Synchronoss.

“I look forward to extending and accelerating this history of success as we focus on our personal cloud, messaging solutions and digital transformation products while growing and scaling the company’s core platforms to the entire (technology, media and telecommunications) ecosystem,” he said. “Given the board’s recent strategic review, the significant investment and vote of confidence from Siris Capital and the progress the Synchronoss team has made with the transformation taking place in the industry, I believe this is a solid inflection point for the company, and I am privileged to lead the resurgence. I look forward to working closely with the Synchronoss team to drive innovation and strengthen our position as a global market leader, with the goal of delivering increased value for shareholders.”

In 2014, Lurie was named as one of 10 “MobileGameChangers” by Russell Reynolds Associates for his mobile-first approach to developing innovative services that enhance the way people live. He was also named to the Global Telecom Business “Power 100” list multiple times and awarded Wireless Week’s Telecom Leadership Award in 2010.