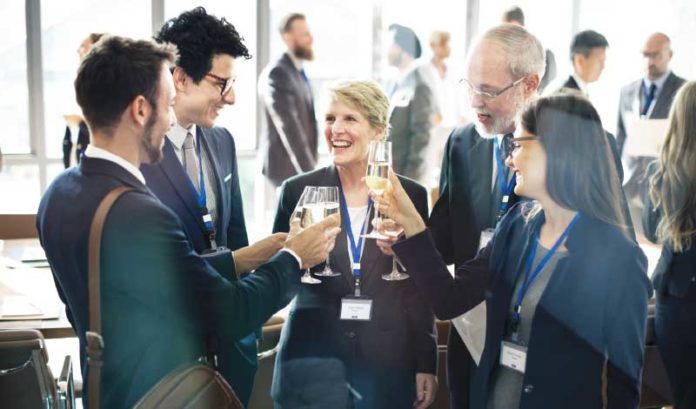 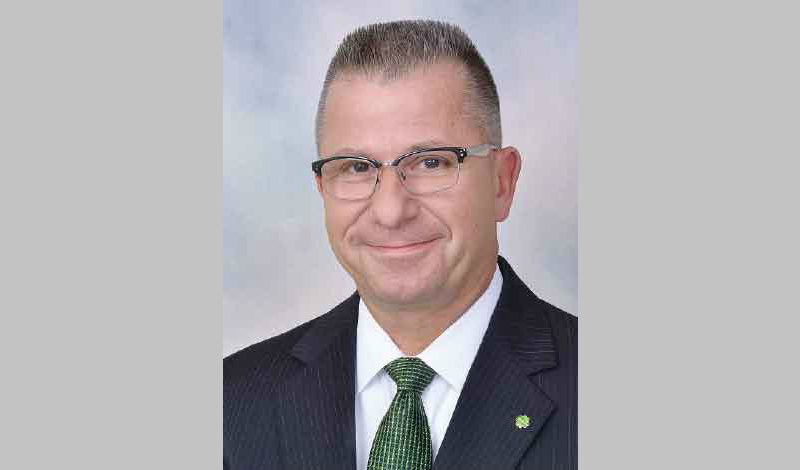 As technology overtakes the banking sector, so reasons evaporate for people to actually walk through the doors of a bank branch.

And the effect of that is already clear. Almost 2,000 bank branches were shut down nationwide in just the first half of the year, according to research firm S&P Global Market Intelligence.

But, it doesn’t have to be that way.

Dennis Budinich, chief culture officer at Short Hills-based Investors Bank, envisions branches taking on a new role in light of the tech-driven trend in banking. He wants to build on a longstanding (but often sidelined) effort to use branches for community or business functions, such as certification courses for professional services.

“We own these beautiful locations,” Budinich said. “So, let’s showcase them.”

And there’s a lot to showcase; as the largest bank chartered in the state, Investors has about 155 branches, more than 100 of which are in the Garden State.

Budinich foresees as many potential uses of the conference room-equipped traditional branch space — including financial literacy programs for community members, on topics such as home buying or retirement savings — as there are Investors locations across the Garden State.

“If you go down a creative path — there’s probably 100 things you could do with a branch,” he said. “You can even have a neighborhood block party in your parking lot, something fun. … My approach is, let’s invite them in, and maybe we can give them a view of what we do, too.”

Banks are being forced to get creative in lieu of the luxury of these physical spaces that banks pay for being necessary. More often today — particularly among young bank customers — someone conducts their business with a bank entirely remotely, through a computer or a mobile device.

The proliferation of tech tools has rewired priorities among both banks and their client base.

“I remember when I first started working with banks, ATM cards were the new thing, and if you could get a picture of the client on it, too? Wow, that was cutting edge, and a good reason to do business with that bank,” Budinich said. “I get the sense today that everyone has technology. With it being sort of just a given, people don’t really talk about it.

“Am I going to switch banks because of it? Probably not.”

As Budinich and other bankers will point out, the sector’s digital offerings have been homogenized in a way that doesn’t make them inherently exciting. A good portion of banks have remote check capture that operates identically, for example.

Given that, the refrain in the industry is personal service is what makes a bank competitive.

“In my opinion, that’s the reason they’re going to either do business with you or not; it makes people still a bank’s most important asset,” he said. “If our technological offers are just as good as everyone else, then our people have to be what stands out.”

That’s where the mission to repurpose bank branches as venues that grant opportunities for meetings with bank personnel comes in. Finding new ways to bring people into branches is something Budinich sees as essential in promoting personal service.

Branches have long functioned for banks as a space that’s there primarily for what Budinich calls the “uninvited” category of guests.

“Throughout the day, they just walk in, needing a copy of statement or wanting to open an account,” he said. “And that’s always going to be there. But over the next five to 10 years, what we’re going to be looking at is invited guests instead, which is really about how we’re going to use our branch to become a center of influence in a neighborhood.”

Going to examples, Budinich saw a lot of value in a recent networking event for attorneys that was held at an Investors Bank branch in Robbinsville Township.

“Eighty attorneys came for it,” he said. “How else would you get to connect with 80 attorneys at once as a bank?”

Such events — particularly those targeting occupations like attorneys — are not totally uncommon in the industry. And there is a scattershot history of banks playing the host at branches.

“I mean, I was with another bank 20 years ago and we were talking about hosting business networking events,” Budinich said. “But I think we were too quick in the industry to want to go to measuring results after the function. There would be such a focus on ‘How many leads did we get?’ or ‘How many accounts did we open?’”

Budinich thinks that, this time around, the approach could involve more big-picture thinking.

“If we measure it based on immediate results, we’re going to get discouraged and then never build that network,” he said. “Maybe 50 people show up and it didn’t lead to a ton of direct accounts. But, sometimes, those connections can be important outside of what we can measure right away.”

Not to mention that, with the way things are going with the fast-disappearing bank branches, Budinich wants to plan for a different future for them than vacancy signs.

“This has to become part of the overall goal that drives business for branches,” he said. “We’re not there yet. But we’re definitely in the process of putting the pieces together now.”