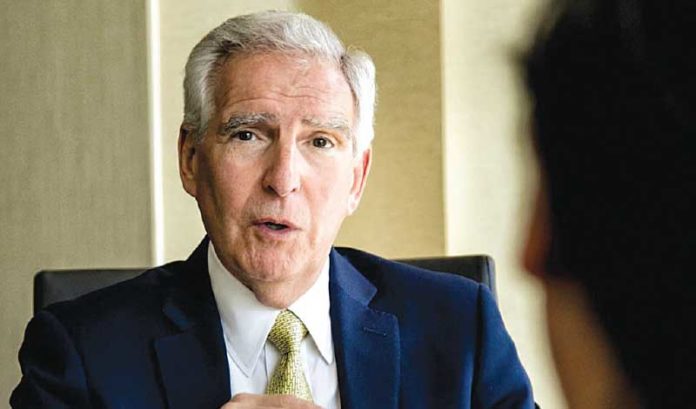 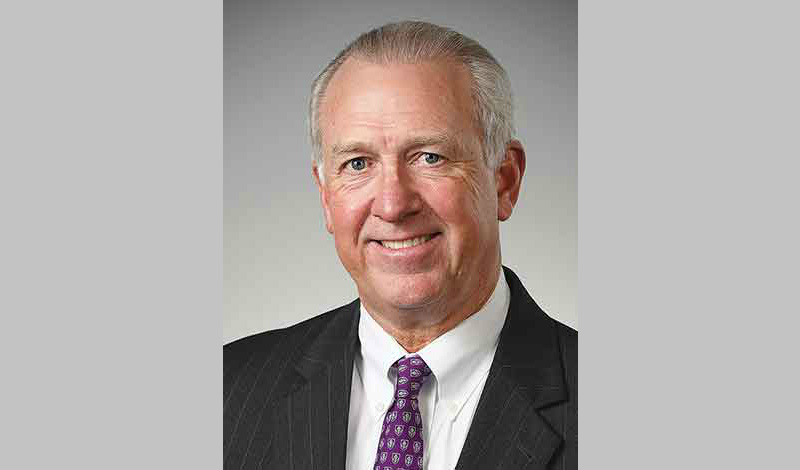 Three banks and a gas station on every corner … that’s a picture of Bergen County, where Bob Mangano comes from.

That’s to say that New Jersey is made up of a whole lot of banks; and also that Mangano, who is CEO and president of 1st Constitution Bank, knows what he’s getting into.

So, his primarily Central Jersey-serving institution has all the latest technological options expected today of banks in this competitive landscape. But it also has something most others don’t.

Earlier this year, the bank rolled out a digital mortgage application portal that replicates the sort of platform popularized by one of the industry’s new high-tech competitors, Quicken Loans — even if you won’t find the all-online entity on a Garden State street corner.

The Cranbury-based bank’s service, called Momentum Mortgage, offers a paperless experience for those seeking to get a mortgage through the bank. It makes the bank, which has around $1 billion in assets and 18 branches in five New Jersey counties, a standout.

“Few community banks anywhere have adopted a completely online system like this so far,” he said. “But I will say that, within a short period of time, I expect you’ll see a lot of banks adopt this sort of platform.”

Mangano said that his bank, which originates residential mortgages and sells them into the secondary market, decided this was the best response to the frustration people were experiencing with the mortgage process post-recession, as increased scrutiny made for a back-and-forth information exchange that Mangano believes is more easily accomplished digitally.

The bank’s new mortgage and refinancing platform runs users through a process that can be accomplished on any device. The platform takes in personal information that can be used to get people quicker answers than they’re used to, Mangano said. He added that the implementation of the system wasn’t an extreme difficulty even for his community bank.

The fact that the project was one the bank took on itself goes against the trend of community banks often looking to third-party providers when adding digital options while resource-rich larger institutions are the ones to typically do that work internally.

John McWeeney, CEO and president of the New Jersey Bankers Association, said the time is ripe to re-examine technology on the mortgage side of a bank, given that fintech firms such as Quicken Loans have so disrupted the market with automated lending platforms online.

“You can go back five years and it was a totally different mortgage space,” McWeeney said. “In a very short period of time, the business has changed.”

Another fintech venture, Kabbage, has very quickly done the same to small business lending with a similar automated system.

“With all of these, it’s about being able to offer something that makes the application process easier, and having a really quick turnaround,” McWeeney said. “The pricing is not as attractive, but that hasn’t held back these fintech providers, which are becoming a real threat to banks.”

At least for the sort of mortgage lending that 1st Constitution Bank does through the secondary market, Mangano feels that banks have an advantage over fintech companies in that, if it needs to put a long-term transaction on its own books, it is set up to do so.

Mangano said a bank such as his has the benefit of being able to offer clients seeking a mortgage a line of credit if they need it, or a construction loan down the line if they’re making an addition to the home.

But the way Mangano sees it, those traditional bank offerings are equally essential to banks meeting the demand today for easy, automated technology in the financial sector.

“Any community bank will tell you the advantage to working with them is their customer focus and the access to senior management,” he said. “We have that. But to really survive today as a bank, you have to build a future around efficiency as well.”

As CEO and president of the New Jersey Bankers Association, John McWeeney gets a zoomed-out view of the wide-ranging differences between the amount of technology local banks have.

“In New Jersey’s competitive banking space, there are some with the cutting edge of technology and others content to be somewhat behind in this area,” he said.

And that latter category isn’t automatically out of the picture.

“Truthfully, not all banks need the most up-to-date technological services right now,” he said. “Baby boomers, senior citizens still hold the most money these days — and it’ll be that way for a while. They’re used to some of the more traditional delivery styles, such as branches.”

It all comes down to brand of institution and how they’re perceived by their customers, McWeeney said.

But even those safe for the moment with a less tech-savvy customer demographic have an awareness of how those expectations are changing.

“Maybe five years ago, I would say those banks didn’t (have aspirations to) get on board with technology, but I think today that any bank foresees a need to embrace technology,” he said. “Although the older generation likes to go into branches, baby boomers also utilize technology; they’re more often using phones for their banking needs, too, today.”