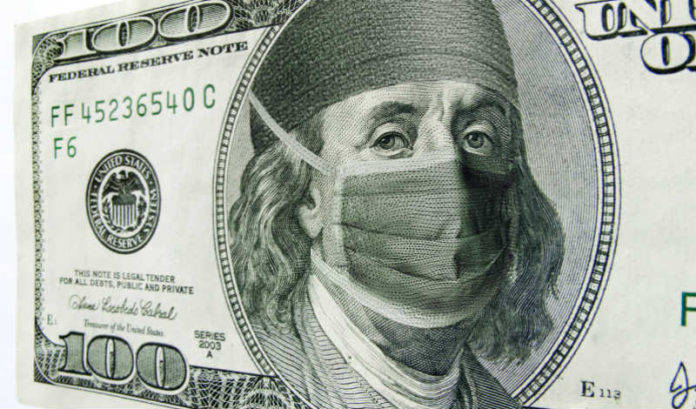 Despite strenuous assertions by President Donald Trump that the Affordable Care Act, aka Obamacare, is “imploding,” and despite steps taken by Trump to make that a self-fulfilling prophecy, the opposite appears to be true.

That’s a 47 percent increase over the same time period in 2016. Whether these numbers represent a lasting surge can’t really be known until the six-week enrollment period ends Dec. 15. But this much is clearly true: No one — certainly not Trump — expected to see these kinds of numbers this year.

Trump cut the enrollment period in half this year, and he slashed funds for marketing the program from $100 million to $10 million. Experts predicted there would be fewer people signing up on the government exchange, as a result. Trump, of course, has also lobbied relentlessly for the repeal and replacement of the ACA and castigated Congress for failing to do so.

The result, apparently, has been the kind of publicity you can’t buy for any amount of money.

Trump also abruptly canceled payments that reimbursed insurers for providing lower copays and lower deductibles to low-income people. The assumption was that costs would then certainly rise for people buying insurance via the HealthCare.gov exchange. But the subsidies provided to low-income people to buy health insurance are designed to increase as premiums increase. The result has been cheaper health care policies for more people this year. For example, 61 percent of the low-income New Jersey residents who qualify for subsidies will be able to get 2018 policies that cost less than $75 a month, an increase from 54 percent in 2017. Some 4.5 million low-income people will even be able to get basic policies for no monthly premium, as a result of Trump’s cuts, according to the Kaiser Family Foundation.

Make no mistake, the ACA is far from perfect. People who must buy their own health insurance and who make too much money to qualify for subsidies (more than $48,000 for an individual and more than $98,000 for a family of four) have seen their premiums for 2018 double. And Trump isn’t finished trying to undermine Obamacare. He’s now pushing to eliminate the mandate requiring people to purchase health insurance or pay a penalty.

But there are several takeaways from this enrollment data.

One is that Obamacare remains popular despite all the Republican sound and fury about its “failures.” Most of the people it serves are grateful for the program.

Another is that this popular support should weaken any further attempts in Congress to repeal the law. Trump, of course, goes his own way, so he isn’t finished trying to kill off Obamacare. But it isn’t likely to die of natural causes. Obamacare has a strong pulse.

What’s the tech industry’s responsibility in an era of robotics-driven unemployment?