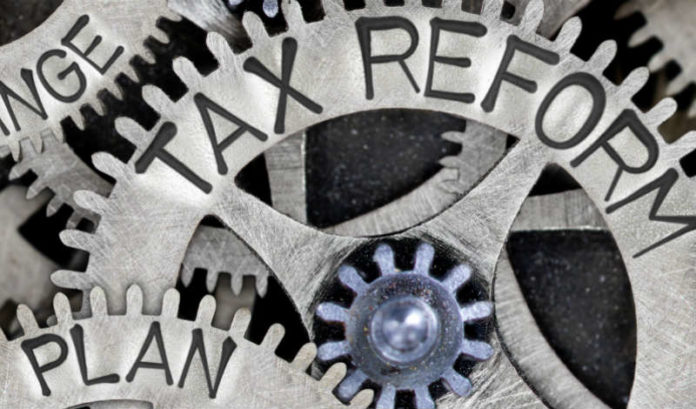 With Republican tax reform proposals looming, health and educational institutions in New Jersey are scrambling to push through projects that rely on bond issuances.

In both the plan that passed the U.S. House of Representatives last week and the current U.S. Senate version, taxation of a variety of bonds would change.

Of significance to New Jersey’s “Eds and Meds” industries — since both are majority tax-exempt — is the change in tax exemption for bonds issued for capital improvement projects, or for debt consolidation from mergers, which could result in organizations paying higher interest rates.

Scott Kobler, a partner at McCarter & English, said he has clients scurrying to push through projects before the end of the year — with the state’s cooperation — and concerned about the ability to purchase new equipment in the near future.

“Hospitals and colleges will likely see their cost of borrowing will go up, and that will probably mean less capital investment and/or higher costs passed through to consumers, tuition payers, health insurers and patients, in order to do what projects they need to do,” Kobler said.

It might also increase their debt burden or affect their credit.

The other well-known provision that could be harmful to the health industry, in the Senate version, is the repeal of the individual mandate of the Affordable Care Act.

This, according to KPMG’s John Gimigliano, is the equivalent of an accounting trick.

Since the bill is being advanced through the budget reconciliation process, which requires only 51 “yes” votes for it pass, there is a burden to ensure the bill doesn’t increase the federal deficit for a 10-year term.

The wording of the repeal is less an erasure of the mandate than changing the penalty to $0, Gimigliano said.

“It may be a little counterintuitive, but, by doing that, it raised quite a bit of revenue — over $300 billion — and, by putting that in the bill, they gave themselves additional revenue to make the numbers of tax reform work.”

So, the change in the mandate would offset areas where taxes have been increased, thereby creating the balance.

This is exactly the kind of move that the health care industry had been trying to block earlier this year, because both providers and insurers have benefited from the mandate. Providers have seen an increase in patient volume and insurers have more stabilized risk pools that can help lower the cost of insurance.

“You’re looking at Thanksgiving, the end of the year, historically a bumpy time of the year in which to do something,” he said. “Some bigger systems may be able to weather this better, but it will definitely have an effect on the capital markets — it’s a far more wide-reaching impact. But, there is so much stuff in this bill no one knows what its effect is going to wind up being.”