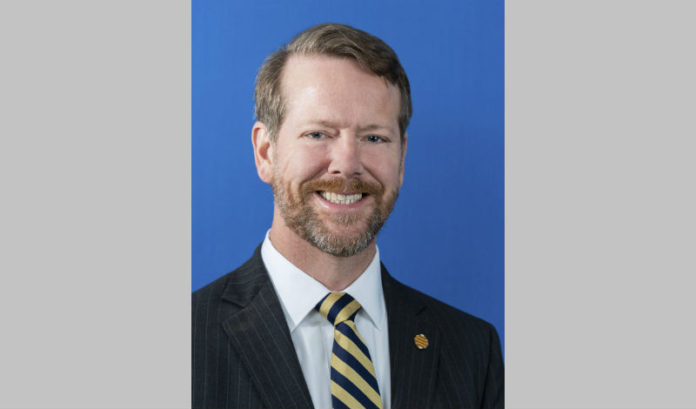 Peapack-Gladstone Financial Corp. announced its chief strategy officer and general counsel is leaving at the end of the year.

Finn M. W. Caspersen Jr. has been with the Bedminster-based company since 2004. He will stay on as a consultant through March 31. He is leaving to “explore various professional and personal opportunities,” the company said in a release.

“Finn will be missed,” said CEO and President Doug Kennedy. “When I joined Peapack-Gladstone Bank in October 2012, I relied heavily on Finn to help shape the vision and core principles that supported us in the development of our strategy — Expanding Our Reach. Since then, Finn has played an instrumental role in our success, including serving four years as our chief operating officer and attending to many legal and corporate governance matters as our general counsel.

“He has worked tirelessly to promote the spirit of PGB since joining the bank in early 2004. We wish him great success in his future endeavors,” Kennedy added.

The corporation and bank will be conducting a search for his replacement.