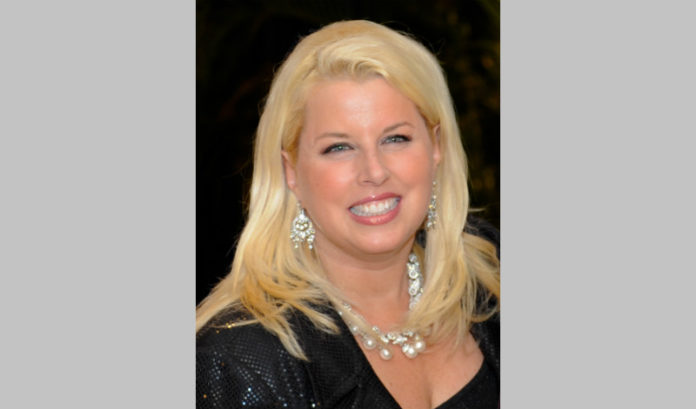 The release of the report by the New Jersey Urban Mayors Association last Wednesday morning at the League of Municipalities conference — the one that may or may not have suggested the group recommended eliminating the state’s Economic Development Authority — certainly was the talk of the day in Atlantic City.

It served as a trial balloon.

It certainly spurred discussion about the EDA’s role in the upcoming administration of Gov. Phil Murphy.

And it definitely shows changes are coming.

The insider requested anonymity — as did everyone else who addressed the subject, as no one wants to publicly speculate on what the governor’s team will do before it makes a move.

But, consider this thought process:

“Suggesting the EDA should be abolished certainly plays to the base and plays to the electorate that voted him into office,” the insider said. “People didn’t vote for a little (change), they voted for a lot.”

And that’s what Murphy needs to show he’s doing.

The Grow New Jersey awards, which had become a rallying symbol of “corporate welfare” during the campaign, certainly will be tweaked.

How and when remain to be seen.

And how the game is played, the insider said, is just as important.

“This isn’t about attracting Amazon,” the insider said. “Any grants and incentives needed for that will come from the Legislature — and will come, if it comes to that.

“We’re talking about the message that goes out to site selectors and other state governments across the country. And, believe me, they are watching. Anything that is said can and will be used against New Jersey.

“It’s good to rally the base, but you can’t do it while hurting the state.”

Our insider compared it to foreign policy, saying U.S. presidents walk a fine line of rallying supporters inside with sharp barbs at foreign leaders — then facing the fact that the government has to do business with those countries.

“You need to play both sides,” the insider said.

So, what will Murphy do? Here’s one idea.

“Make the development community come to the table and justify the needs of these programs,” the insider said. “Promise greater transparency. State that everything needs to be looked at.

“That’s fine, and probably should be done every time there is a change in administrations.”

Some of the suggestions the mayors made are worth considering — and worth updating. Especially how the rules seem to favor some cities over others.

The economy, not to mention the health of some of our urban areas, has changed.

Other ideas, like simply saying that these dollars need to be shifted to infrastructure, is a false narrative that sounds good in talking points but is not based in economic reality.

The uproar over the EDA puts the governor in a good spot, our insider said.

He now can make the subtle changes that are needed, while taking control of the issue. It satisfies his supporters, while the EDA continues in a modified fashion.

That may just have been a trial balloon.

That figures to be coming soon.

And how it is done will be the first big interaction the new administration has with the business community.