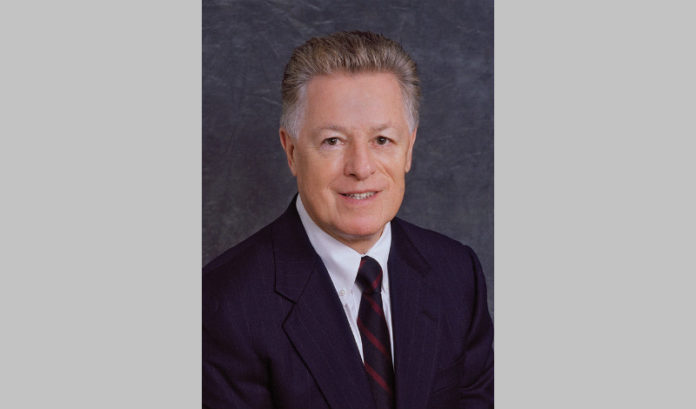 Fader is no longer with the firm, according to a news release, and will be replaced as a name partner by Lou Cappelli Jr., Camden County freeholder director, who joined the firm in 2007.

The firm will now be known as Florio, Perrucci, Steinhardt and Cappelli.

“The firm’s commitment to exceptional legal representation has always been the polestar of its success,” Florio said in a prepared statement. “We are pleased and optimistic about the restructuring and believe that it represents the best potential for our continued growth and vitality. We look forward to serving our clients’ ongoing needs in the same powerful and professional manner that they have long been accustomed.”