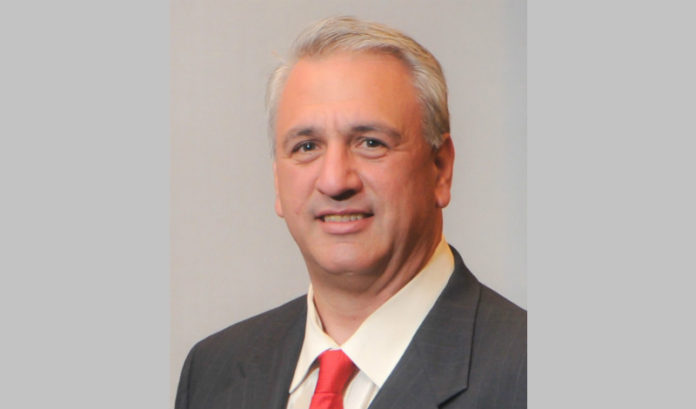 As Gov.-elect Phil Murphy begins the process of building his administration, he has rightly focused on vastly improving New Jersey’s infrastructure. We read “infrastructure” and think about roads, bridges, tunnels and rails, but not often enough do we consider our water infrastructure.

Believe it or not, too many of our municipal water systems are dependent on wooden pipes that date to the 1800s. It’s a joke, except to the residents who expect clean and reliable drinking water. Then there are sewage systems that, during heavy rains, dump untreated sewage into our rivers. That’s not acceptable in New Jersey in the 21st century.

If New Jersey can’t effectively provide this basic service to its residents and businesses, all the tax breaks in the world to boost the economy are essentially a waste.

Worse yet are lead-lined pipes. What happened in Flint, Michigan, is the best-known national health crisis, but New Jersey has its own issues. And this isn’t only in our cities. Wealthier suburban towns, like Ridgewood, have warned residents about lead problems in their water.

Keep in mind, Congress banned lead water pipes 30 years ago, and yet millions of pipes still contain lead today. Nationally, nearly 2 million miles of water and sewer pipes will be at least 45 years old by the end of this decade and hundreds of towns, including several in our state, have cast iron pipes at least 100 years old.

Of course, it will take massive resources to remedy this problem. It’s estimated it will cost water companies and municipal systems $300 billion to replace unsafe and worn water and sewer pipes over the next decade.

Fortunately, last year under the leadership of Senate President Steve Sweeney, New Jersey passed legislation that requires every water purveyor to implement an asset management plan designed to inspect, maintain, repair and renew its infrastructure consistent with industry standard best practices, such as those used by the Board of Public Utilities and recommended by the American Water Works Association. These plans must be implemented by next July.

This must be a priority for the Murphy administration appointees to the BPU. It’s not just a matter of health and safety, but an economic preservation and development concern for our state as well.

Gottheimer, Sherrill have opportunity to lead

Never forget: Our own Liz Dwyer, who worked in NYC on...