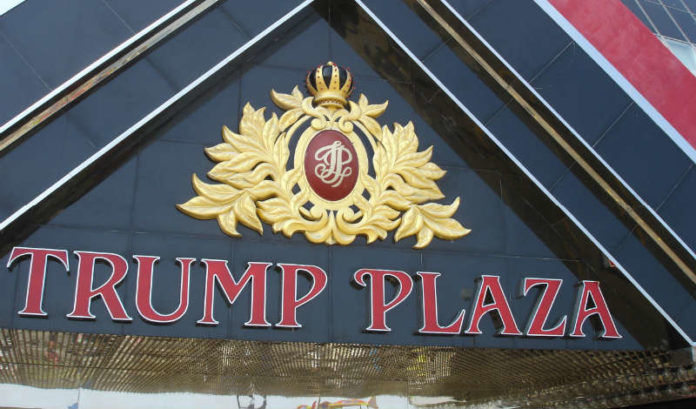 Atlantic City leaders and the state Senate president agree on one thing: Trump Plaza should be razed on Carl Icahn’s dime.

“Carl Icahn is no friend to Atlantic City,” Senate President Steve Sweeney (D-West Deptford) said Monday. “I have serious questions about allowing him to take $5.6 million in funds intended to promote economic development for the city and its residents and instead use the money for his own property. He has a track record as a profiteer who denies fair pay and benefits to workers. His proposal should be rejected.”

Guardian pointed out that the property already has regularly won tax appeals, and that the demolition will only further reduce the rates.

Trump Plaza has filed tax appeals each year since 2014, when a judgment reduced the $210 million assessment by more than 60 percent, to $82 million.

In 2015, the judgment was just less than a third of the $90.6 million value listed. This year and last year, the property was listed as just under $29.7 million.

“I was disappointed that only Kevin Ortzman and myself voted against the use of the funds for demolition,” Guardian said. “I have agreed for more than two years that the demolition of Trump Plaza for a piazza of some type, while keeping the parking garage and former Holiday Inn, is the best use of this property.”

But a final decision is yet to be made.

Outgoing Councilman and Mayor-elect Frank Gilliam said that is something he questioned, as well.

“With Atlantic City in need of budget assistance in other areas, why would the CRDA be open to even thinking about giving $5 million to helping fund one of the richest men in the country?” asked Gilliam.

This is just one more reason there needs to be more communication with the CRDA from the state and municipal levels, he said.

“I don’t see the return on the investment that we would be receiving in subsidizing the teardown,” Gilliam said. “I do agree that Trump Plaza needs to be torn down, just not on the backs of taxpayers.”

Guardian said he would think such funds could be used when a project is developed to either rebuild or provide an alternate use for the site.

“This project should be treated as an important component of Atlantic City’s future,” Sweeney said. “Before any other public funds are used on the property, there should be a plan in place that explains how the property will be used and what the project will contribute to Atlantic City’s economic revival.”

Except for plans to place a parking lot at the location, no specific proposals have been put forth to fully develop the property and make use of its potentially valuable location. The property covers several acres of premium oceanfront property in the heart of the city’s boardwalk that could attract millions of dollars in investment, experts have said.

“This Icahn plan seems like another scheme in keeping with his well-earned reputation of exploiting the financial problems of others for personal gain,” Sweeney said.