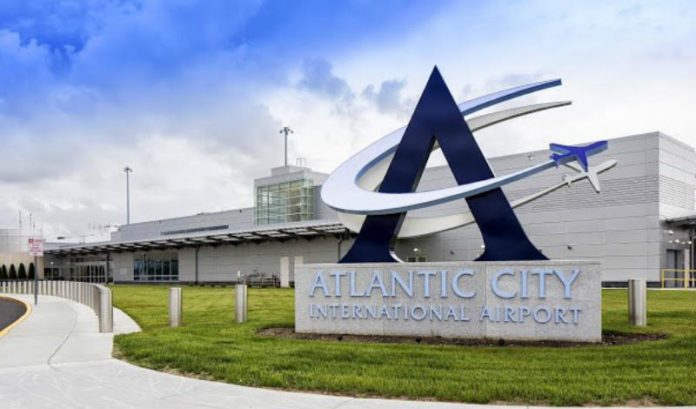 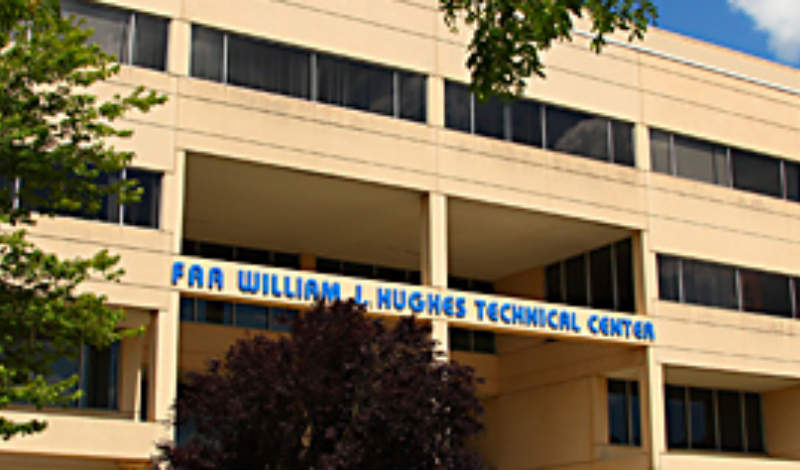 The legacy of the late state Sen. Jim Whelan lives on in a bill aimed at bringing economic incentives like those provided to urban areas in the state to Atlantic County.

The bill, sponsored by Sens. Nellie Pou (D-Paterson) and Colin Bell (D-Northfield), passed unanimously out of the Senate Economic Growth Committee on Thursday.

Bell was appointed to Whelan’s seat after the former Atlantic City mayor died in August.

The bill calls for an area of Atlantic County outside the Federal Aviation Administration’s William J. Hughes Technical Center, near the Atlantic City International Airport in Egg Harbor Township, to become a Garden State Growth Zone.

This would make it eligible for Grow New Jersey tax incentives, with the bill citing the success of the zoning and incentives in Camden.

The zone would be “within the boundaries of the Atlantic City International Airport and the Federal Aviation Administration William J. Hughes Technical Center, and the area within a one-mile radius of the outermost boundary of that airport and technical center,” according to a statement Thursday.

In an op-ed Tuesday submitted to The Press of Atlantic City, Assemblyman Chris Brown called for the passage of the bill. Brown defeated Bell in his bid for re-election in November.

“The FAA Technical Center is the nation’s leading laboratory for research, development, testing, evaluation and in-service management for air transportation systems and has an overall economic impact of $700 million annually. Many of the nation’s leading corporations, like Boeing, Lockheed Martin and Battelle have contracts with the technical center,” Brown wrote.

He noted that Atlantic City and the county have space that is ready to be developed, but don’t have the same incentives to offer companies like those that have moved to Camden.

“The passage of this legislation will allow the region to leverage its strengths — the excellent quality of life, beautiful beaches, iconic boardwalk, the new Stockton University campus and the FAA Technical Center. Further, since our transportation system is built for growth with the excess capacity at the Atlantic City International Airport, the Atlantic City Rail Service, the Atlantic City Expressway and the Garden State Parkway, we can easily accommodate business and new job investment,” Brown said in the op-ed.

The bill cleared the Senate committee and will head to the Senate Budget and Appropriations Committee for further consideration.

“This was something Sen. Whelan was very passionate about, and I am glad to help continue the work of improving Atlantic County by giving it the tools it needs to thrive,” Bell said. “This area is rebuilding and providing these incentives will only help businesses, which will help our economy and contribute to the success of this area.”

The Assembly version of the bill, sponsored by Assemblyman Vince Mazzeo (D-Northfield), was released by the Commerce & Economic Development Committee on Thursday.

“Creating a growth zone around the airport, to encompass the Stockton Aviation Research Park, has the potential to be a real driver in bringing new industry and new, good-paying jobs to our area,” Mazzeo said in a statement. “This would benefit the city, the county, lessen our reliance on gaming as our main economic driver and position Atlantic City as a prominent player in the aviation industry.”

The legal push — and moral imperative — to mandate more...