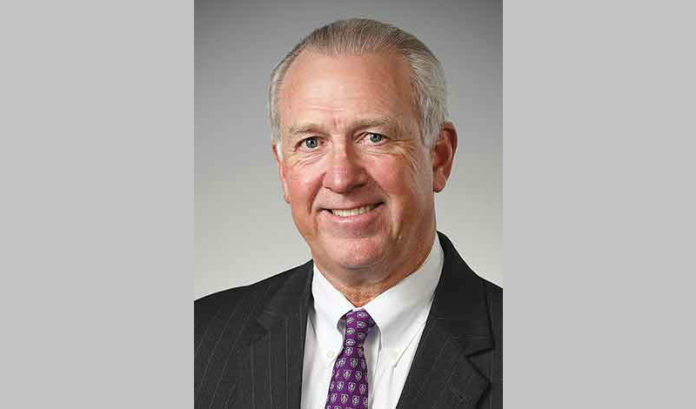 The New Jersey Bankers Association is urging New Jersey members of Congress to vote “No” on the proposed tax reform bills in Congress.

The bills, which have been held up while Republicans attempt to get enough votes to ensure their passage, could go up in the very near future. Senate Republican leaders said Friday at midday that they have enough votes to pass the bill.

“While we support the concepts of simplifying the tax code and reducing both corporate and personal tax rates, we can’t support doing so on the backs of New Jersey taxpayers who already pay more into the U.S. Treasury than they receive back,” he said in a release.

NJBankers represents nearly 100 community banks in the state. McWeeney said these bills are bad for association members because they would hurt customers, as well as the overall New Jersey economy.

“While being billed as middle-class tax relief, these bills will sock middle-class New Jersey citizens with a tax bill by eliminating or significantly reducing the deductions for state and local taxes,” McWeeney said. “Furthermore, the bills limit the deductibility of mortgage interest for both primary mortgages and home equity lines of credit. These incentives provide a means to homeownership and a method of financing home improvements. These deductions should remain intact.”

McWeeney is hopeful tax reform can take a different form.

“We contend that real tax reform will lower tax rates and stimulate the economy,” he said. “These bills do neither. In fact, they will merely add costs to overburdened New Jersey taxpayers while driving down the value of their largest asset, their home.

“Further, these bills will accelerate the outward migration of New Jersey citizens to other states and discourage borrowing and capital investment.”