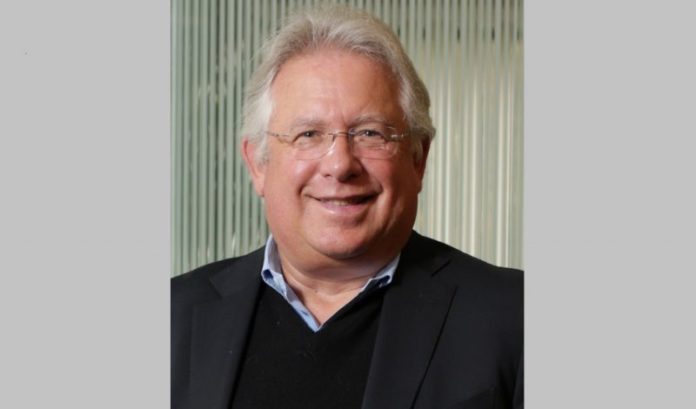 Gov.-elect Phil Murphy faces a daunting task as he looks to rebuild New Jersey’s economy. Not too long ago, New Jersey was the wealthiest state in the nation. Today, we are the most exited state in the nation. In fact, residents between the ages of 18 and 34 are leaving the state at a higher rate than any other age group over the last decade. Almost 60,000 more millennials left New Jersey than moved in. Just as alarming is the loss of middle-income residents. Worse, our suburban office parks are emptying at a shocking rate. Simply put, millennials do not find the car-culture suburbs in which they grew up an attractive place to live, work and play while also trying to afford some of the most expensive housing in the United States.

In 2015, our state ranked last in income growth and had the highest property taxes. Let’s be clear: To remain an economically strong state, New Jersey must make housing more within reach of all workers, especially the middle-skilled ones. Fortunately, a report released this month by the Regional Plan Association provides a path forward for New Jersey — to build neighborhoods of less-expensive homes at or near train stations that can feature pedestrian-friendly downtowns that provide easy commuting and shopping and dining a short walk from home.

The RPA report envisions building vibrant neighborhoods to replace parking lots. It does not take much imagination to extend this idea to dying office parks in proximity to mass transit hubs. We’ve seen it work in Morristown and Montclair. It should work in many New Jersey communities, but has yet to really take off. What’s missing is a coordinated state plan that will encourage the needed zoning. Trying to solve this town by town is a remedy for continued outmigration and diminishing property values in our already overtaxed state.

As the RPA report states: “This obstacle not only affects individuals, it affects entire communities. The suburbs were once places where working people could strike out on their own, buy a home, easily get to jobs, move up the economic ladder and contribute to the local economy and community, but that has vanished as competition for housing has grown and prices have skyrocketed. When younger families don’t have the opportunity to buy an affordable starter home and build equity, empty nesters have nobody to sell their homes to when they want to downsize or move.”

We’ve waited too long and at far too great a cost to our economy for a responsible plan from Trenton. As New Jerseyans, we all want to help Gov.-elect Murphy’s administration reverse this trend, and the RPA has a plan to help move us forward.