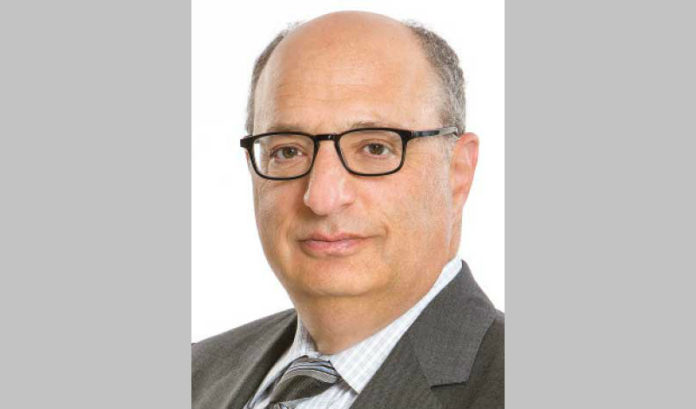 Here we go again. Now, it is Matt Lauer. He follows on the heels of, among others, Harvey Weinstein, U.S. Sen. Al Franken, Kevin Spacey, Louis C.K. and Charlie Rose. It is, therefore, a good time to review what is, and isn’t, sexual harassment. (Actionable harassment, however, can also be based upon other legally protected categories, such as race, age, religion and disability, to name just a few.)

We should also be clear on what is not illegal harassment. Every hostile environment is not actionable. Only those that are directed at someone because they are in a legally protected category (gender, race, age, etc.) are. Stated differently, a terrible boss who is mean to both women and men equally does not create a legally cognizable sexual harassment claim, even though, in layman’s terms, he has created a hostile place to work.

How should New Jersey and other employers protect themselves? Every employer in this state, regardless of size, must have a written anti-harassment policy. Every employer also must provide regular training to staff and supervisors as well as have procedures in place to monitor what goes on in the workplace. We also recommend forming a harassment committee to handle complaints, and suggest that at least one woman be on the committee to make it easier for a woman to come forward to lodge a complaint. Finally, employers should make it clear in their written policies that supervisors who observe inappropriate behavior or learn of it have an obligation to come forward and report it to the committee or face disciplinary action.

Adverse publicity from sexual harassment in the entertainment field and the government will die down. However, workplace harassment will not go away. Therefore, companies should act promptly to strengthen their policies and be vigilant when dealing with these types of allegations.

The times they are a-changin’ for N.J. employers

What’s the tech industry’s responsibility in an era of robotics-driven unemployment?