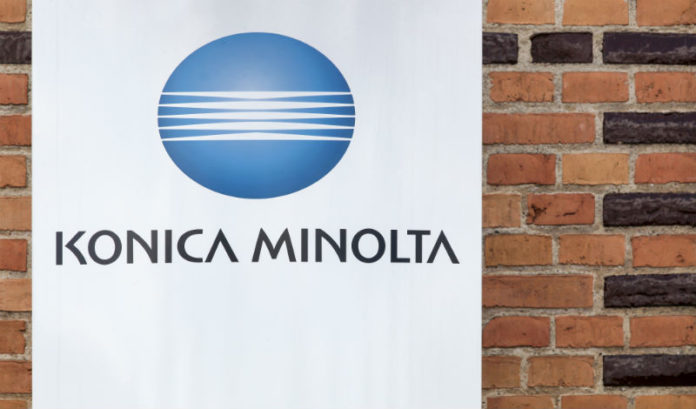 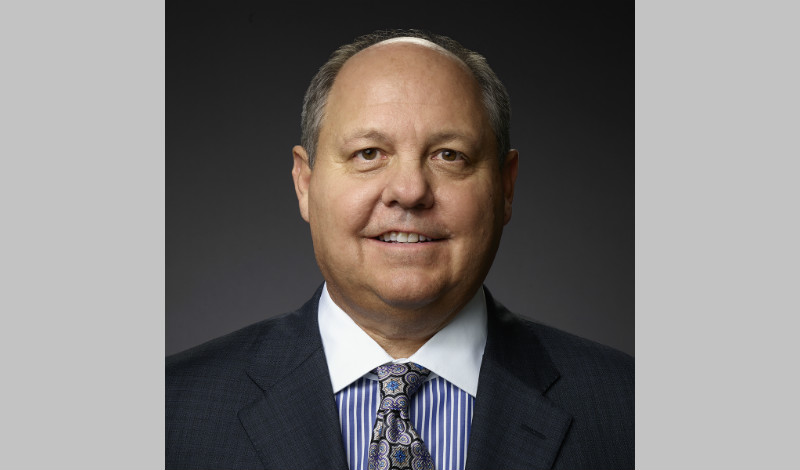 Konica Minolta will announce plans to add 400 jobs as well as commit to nearly $20 million worth of infrastructure improvements to its Ramsey headquarters Monday morning.

But that’s just the start, CEO and President Rick Taylor said this past weekend.

Taylor indicated the company is close to a deal for more warehouse space — almost certain to be in the North Jersey area — and that it has intentions of making additional hires to its workforce in the future.

“This is a company that’s really growing,” he told ROI-NJ. “Our commitment is to just under 1,000 employees (at the headquarters) at a minimum. But we intend to keep growing.”

The commitment comes as part of the $29 million tax credit package the company received from the New Jersey Economic Development Authority in November.

“They are investing nearly $30 million in tax credits with us, and we’re going to spend $20 million on facility improvements on the campus,” he said.

Taylor said the company will add approximately 30,000 square feet to the campus, in addition to building a parking deck. And even that, Taylor said, could change.

“We’re going to do additions to two buildings, but we’re in negotiations to expand to a third,” he said. “So, there are a couple of opportunities to get a new building and expand the campus right where we are.

Taylor said the company had options in New Jersey, New York and Connecticut, but said the state EDA was the main reason the company is staying in Bergen County, an area that has seen its share of company departures in recent years.

“The New Jersey folks were the most interested in keeping us here and expanding,” he said. “They really were eager to work with us and provided the best package.

“Mercedes is gone, Hertz is gone and I think the state really decided to make an effort to keep us. They worked very closely with us. It’s less disruption for us.”

Taylor stressed he felt the package was not only good for Konica Minolta but good for the state, too.

“These are really good technology jobs that are coming here,” he said. “These are the kind of jobs that New Jersey should want and does want.”

In New Jersey, when you also count employees outside of the main headquarters, Taylor said the company will soon employ more than 1,200.

It’s a number, he said, he hopes to continue to grow.

“We ended up with New York and New Jersey as the two finalists,” he said. “We’ve liked being in New Jersey, we’ve like being part of the community, we’ve done a lot of charitable work here and would like to do more.”