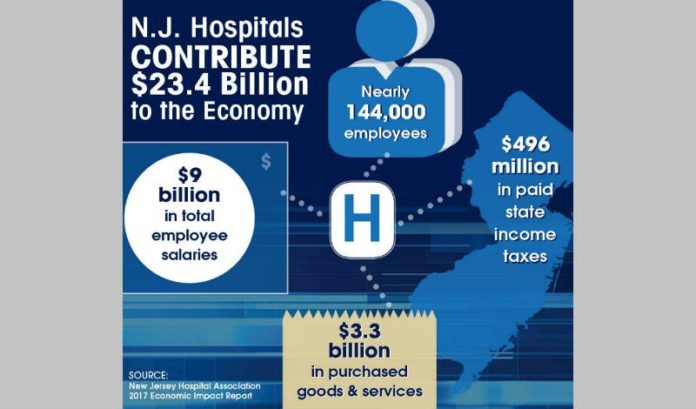 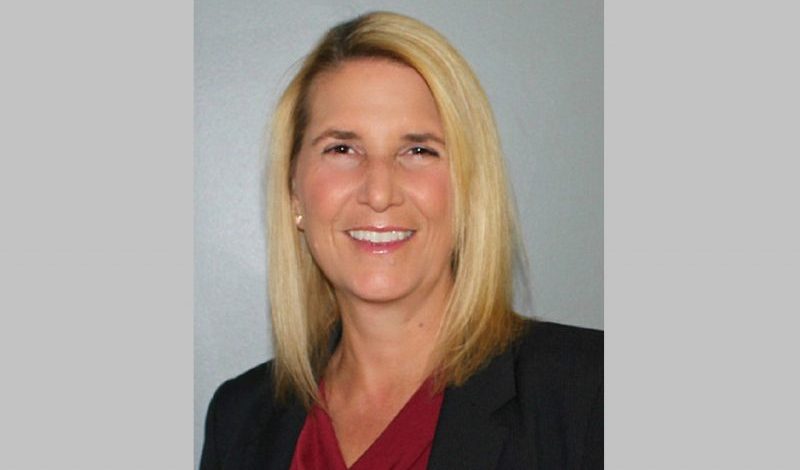 New Jersey Hospital Association CEO and President Cathy Bennett: “New Jersey’s hospitals and health systems are some of the largest employers in the state.” – New Jersey Department of Health

The New Jersey Hospital Association released an annual report that said state hospitals and health systems contributed $23.4 billion to the economy in 2016 — an increase of $700 million from the previous year.

The association’s new CEO and president, former state Department of Health Commissioner Cathy Bennett, said the 71 acute care health facilities are the largest employers in some parts of the state.

“New Jersey’s hospitals and health systems are some of the largest employers in the state, not only providing quality care to their communities and supporting community health and wellness, but contributing to the financial strength and producing jobs people are proud to do,” she said. “We are gratified our work is a bedrock of the state and local economy.”

The growing impact of health providers on the economy follows a national trend, in part due to increased volume from the Affordable Care Act, as well as an increase in focus on the role of post-acute care — an area of growth in members for NJHA in recent years.

“Mirroring national trends, hospitals and health systems saw employment increase to nearly 144,000 jobs, including more than 120,000 full-time jobs. This resulted in $9 billion in employee payroll spending and $496 million in estimated state income tax paid by employees, an increase from $8.7 billion and $483 million in 2015, respectively,” according to a statement from NJHA.

Key highlights of the report include:

“As the full impact of the aging baby boomer generation is just beginning to be felt, the true value of the hospitals and health systems to the state of New Jersey cannot be overstated. The economic footprint of our health care community ripples throughout state and local economies and provides a strong foundation for continuing to provide excellent care to the people of our state,” said Sean Hopkins, NJHA’s senior vice president of federal relations and health economics.