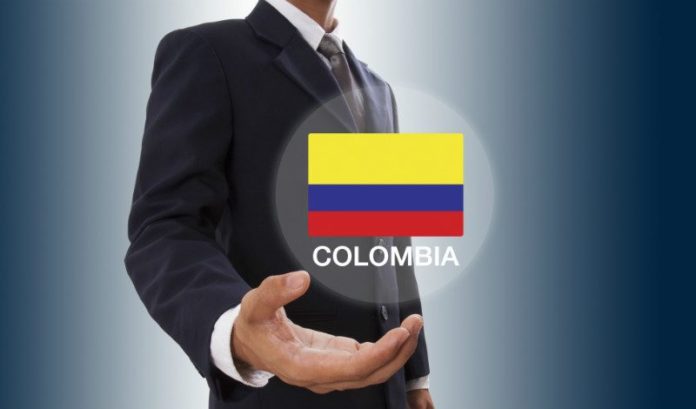 In the latest of a long list of initiatives to capture the Hispanic health insurance market, Horizon Blue Cross Blue Shield of New Jersey has signed an exclusive partnership deal that will bring three locations of a Colombia-based primary health care provider to northern New Jersey, ROI-NJ has learned.

Horizon has entered into a relationship with Sanitas Medical Center to provide preventative care, urgent care, lab tests and chronic disease care, all while focusing on more time per visit, same-week appointments and extended hours at three locations.

The partnership is the first of its kind in New Jersey, but not in the U.S.

Sanitas has existing relationships with Blues plans in Florida and Connecticut. It also has locations in Spain and the Philippines.

The goal of the group is to maximize time with patients.

Rodrigo Martinez, senior regional director of the northeast region for Sanitas, said a typical primary care doctor can see up to 35 patients in one day, but, at Sanitas, because of more time spent, that number is less than 17.

Despite the longer time spent, Sanitas has a record of being able to lower costs, too.

The exclusive partnership in New Jersey means that Sanitas will accept only Horizon insurance, but will also accept Medicare and cash payments.

The cash payment is an important piece, because it allows non-Horizon members as well as undocumented immigrants access to health care.

The Hispanic market in New Jersey obviously is not new, but the attention being paid to it from the health care industry is.

However, Horizon has been engaging with the community for some time.

It has a bilingual sales team, a physical location in Jersey City, and has partnered with HolaDoctor to provide support and marketing to the communities.

Horizon currently has the highest enrollment of Hispanic members in the state.

More than 600,000 lives, or roughly 40 percent of the state’s Hispanic population, are enrolled with Horizon.

Horizon to work overtime to help customers sign up for health...