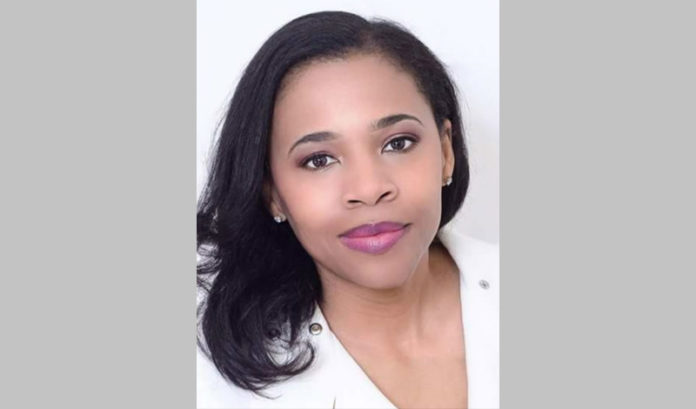 “There are few positions in my cabinet where the twin goals of building a stronger and fairer economy intersect more than that of secretary of state,” Murphy said. “New Jersey’s Department of State has a broad mandate, overseeing everything from state tourism and voting, to cultural heritage and history, to the commissions which strengthen our international partnerships. Having a Secretary of State who will give equal importance to each and every facet of these divisions, agencies and commissions is of the utmost importance. It requires a leader who understands both business and law, who respects the vast cultures which make our state a melting pot and who has the tested leadership skills necessary for guiding a department with such broad and varied mandates.”

Secretary of state oversees the New Jersey Division of Tourism, Division of Elections and historic and cultural commissions.

The pick of an African-American woman to the post keeps in line with Murphy’s ongoing effort to create a more diverse administration — though the position is currently held by another woman, Lt. Gov. Kim Guadagno.

“I am humbled by this incredible opportunity to serve New Jersey,” Way said. “I look forward to working with Gov.-elect Murphy’s administration to expand access to democracy for all residents, bolster New Jesey’s tourism industry and strengthen our international partnerships, all while embracing our state’s rich history. I thank Gov.-elect Murphy both for this incredible honor and for the opportunity to serve alongside the talented, diverse group of cabinet members he is assembling to build a stronger, fairer New Jersey.”

Murphy: ‘Small businesses are suffering mightily. We know it. We get...

Middlesex County to acquire 18.7 acres of open space located in...