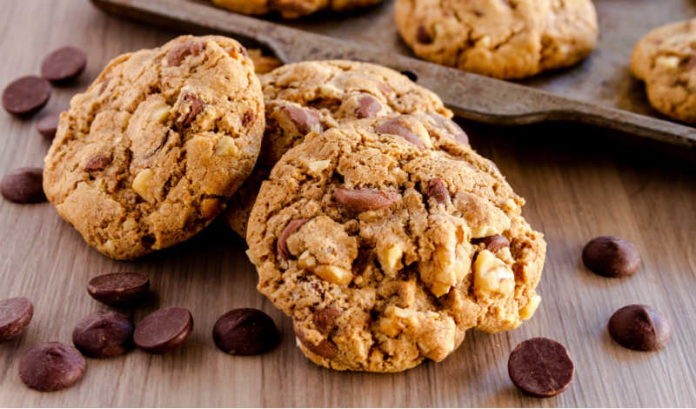 Only in Jersey would we be arguing about cookies during the holiday baking season. But we are. And New Jersey quite literally is the only state that would be having this discussion, because it is the only state in the nation that bans the sale of home-baked goods for profit.

All baked goods sold to the public in New Jersey, other than for charity, must be prepared in a licensed and inspected commercial kitchen. Home bakers who want to earn a few extra bucks must either install such a kitchen in their homes or make arrangements to do their baking in a commercial kitchen someplace else. Violators can be fined by the state Department of Health.

The issue has been a staple in the Legislature’s cupboard for decades. Bills to repeal the ban go in the legislative oven every session, but never come out. But this month, three home bakers from Sussex, Ocean and Union counties, represented by the libertarian Institute for Justice, filed a lawsuit seeking to have the ban overturned on constitutional grounds. A judge recently overturned a similar law in Wisconsin, the only other state that was as much a nanny as New Jersey is.

The state’s argument has always been that baked goods prepared in a home kitchen pose a potential public-health threat.

Commercial kitchens must meet certain cleanliness and health standards and are inspected regularly. Any baked goods offered to the public for profit, the reasoning goes, should come with at least that much of an assurance that they won’t make you sick.

On the face of it, that’s not an outrageous argument. Except for this: Baked goods don’t make people sick. They are not a common vector for food-borne disease. Unlike, say, raw (unpasteurized) milk, another recurring food issue in New Jersey. The state, quite properly, bans the sale of it, because raw milk can cause a dangerous infection. Sometimes, the nanny is right.

“There is no report of anyone, anywhere, ever becoming sick from an improperly baked good,” according to the lawsuit.

And if safety is the purported issue, how can the state allow the sale of home-baked products for charity? Where’s the consistency there? So, absent a real public-health threat, New Jersey’s ban on home bakers trying to earn some extra money is “arbitrary and irrational” and violates due-process and equal-protection rights in the New Jersey Constitution, the lawsuit says.

Over the years, the Legislature’s proposed recipes for addressing this issue have included limits on how much home bakers could earn and/or requiring home bakers to have their kitchens inspected. Which seem to miss the point.

Even the state’s infamous and short-lived runny-egg rule (yes, New Jersey once tried to protect us from undercooked yolks) was based on better science than the ban on selling home-baked goods. So, let the aroma of home baking waft through the state, bringing joy to all and profits to some.

We just wish the lawsuit could be resolved before the holiday season is over.

Prescription drug affordability board isn’t something N.J. can afford