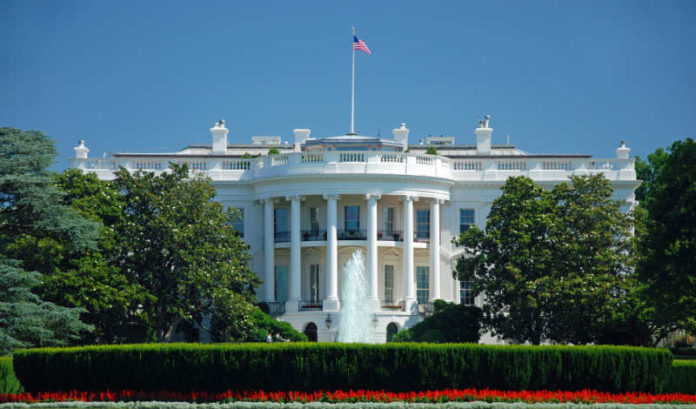 The Gateway Development Corp. held its final meeting of the year to discuss progress in 2017 on the Gateway Tunnel project and the milestones it anticipates achieving in the upcoming year.

Just a week prior, Govs. Chris Christie of New Jersey and Andrew Cuomo of New York laid out plans for the local commitment of 50 percent to fund the project, which relies largely on federal loans.

The remaining 50 percent would come from federal grants, as well as Amtrak, which owns the lines.

In a recent interview with ROI-NJ, Amtrak board Chairman Tony Coscia said he cannot estimate the final cost of the project, but that any delays will only increase the price tag.

At the hourlong meeting Thursday, Coscia, who is a trustee of GDC, said: “Amtrak is completely committed to whatever portion of capital has to go into this project from Amtrak. We have been accruing capital on our balance sheet to honor that commitment. We understand we are going to make a significant investment in Gateway; it is the most important capital project in the company’s history.”

But the federal government has been quiet on the project, which affects an important economic region in the country.

Recent reports quote an anonymous source criticizing the Christie-Cuomo commitment as not really a commitment, since it relies on the federal government’s help for more than 50 percent.

When asked if GDC had a backup plan or alternate course of action if the federal government, which under President Barack Obama agreed to grant funding, doesn’t approve funding, all trustees responded that they were confident the government would come through.

“If there is an issue, we’re going to discuss that issue. But you’ve got an administration, of any administration in the history of this country, that prides itself, a president that prides himself, on being able to get things done,” Cohen said. “To put the politics aside, whether it’s big or small, you’ve got a White House that believes that they can get big projects done. Is this posturing, is it a prelude to negotiation, is this part of the art of the deal? I don’t know.”

Cohen then cited a time in President Donald Trump’s own history when the real estate mogul took on a huge project against criticism.

“I remember a time in the city, and it was a very small project — I’m an ice skater and a hockey player —  and we all looked at Wollman Rink and I believed that Wollman Rink would never be a place where people went to skate ever again,” he said. “Guess what? Back then, the President of the United States, then a real estate developer in the city of New York, said he was going to take over the project. There was squabbling between the president (then a developer) and the then-mayor. That small project got built and it has been an enormous success. This is a much bigger version of that and it will get done. There will be squabbling, there will be disagreeing, and there will be confusion and there will posturing. But it will get built.”