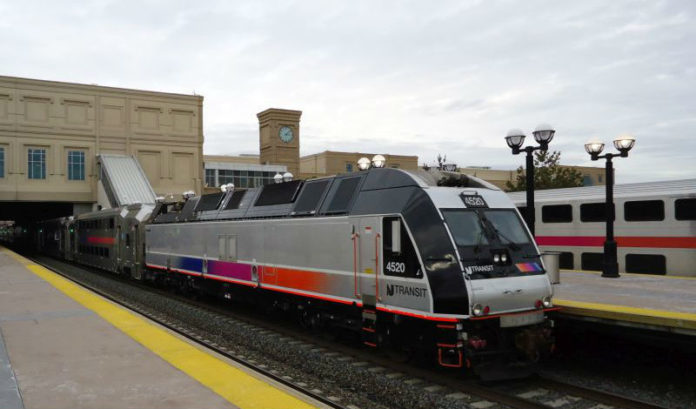 The option for the ALP-45 dual-power locomotives is based on a contract for 26 locomotives signed in 2008. NJ Transit exercised an option for nine locomotives in 2011, and holds options for up to 37 more units, Bombardier said in a news release.

“This option order is confirmation of the confidence NJ Transit has in our highly innovative, energy efficient, reliable and safe equipment,” Benoit Brossoit, president, Americas Region, for Germany-based Bombardier Transportation, said in a prepared statement. “The new locomotives will comply with the (Environmental Protection Agency’s) Tier 4 Exhaust Limits, making them environmentally friendly, which is especially important in a metropolitan area like New York.”

The locomotives can operate under both diesel power and alternating current electric power, Bombardier said. That allows them to operate across the entire NJ Transit system, which includes both electrified and nonelectrified lines.

Delivery is scheduled to begin in November 2019, with the locomotives entering production at Bombardier facilities in Germany and Poland.

Bombardier has a longstanding relationship with NJ Transit, and has provided hundreds of rail engines and cars to the system.