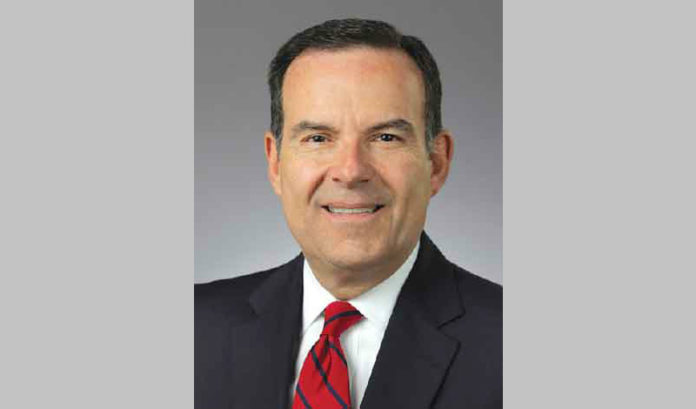 Your recent editorial on physicians’ compensation from biopharmaceutical companies (“Must we twist docs’ arms against influence?”) mischaracterizes and oversimplifies those relationships, while completely failing to recognize their critical importance to patients and to advancing medical innovation.

Anyone who attended or listened to the Division of Consumer Affairs’ Oct. 19 hearing on Attorney General Christopher Porrino’s proposed rules regarding industry-prescriber compensation heard a very different assessment of their potential adverse implications.

Those from many quarters of the health care ecosystem who testified (myself included) recognized the seriousness of the opioid crisis and applauded the motivation to address the problem comprehensively. However, they also highlighted unintended consequences that could emanate from the proposed rules in such core areas as continuing medical education and the future conduct of clinical trials in New Jersey, which would hurt patients and could also negatively impact our state’s economy.

Medical innovation is the lifeblood of the life sciences. New Jersey’s biopharmaceutical and medical technology sector has a long and productive history of collaborating with local academic and health care institutions, doctors and hospitals on cutting-edge research and developing new cures, therapies and technologies. These relationships are essential to our industry’s endless pursuit of medical innovation and take many forms.

Importantly, those interactions often involve significant costs that, as was made clear at the hearing, considerably exceed the arbitrary caps in the proposed rules. In fact, an analysis presented at the public hearing of the $69 million figure cited by the attorney general and in your editorial revealed that the doctors who received the bulk of that money actually were being paid royalties for their research and intellectual property, which New Jersey could lose under this proposal. Clinical trials in New Jersey also would be jeopardized. For example, since 2014, research-driven biopharmaceutical companies are conducting, or have conducted, nearly 5,000 clinical trials of new medicines in New Jersey in collaboration with clinical research centers and hospitals.

In addition to generating a $617 million economic impact, in 2013 alone, over 25,000 New Jersey patients participated in 1,234 clinical trials. Since enrolling a single patient in a clinical trial typically costs more than $10,000 — more than the proposed aggregate annual cap for consulting services — clinical research in New Jersey could shrivel.

All of this could be at risk, coupled with a potential ripple effect on other New Jersey businesses that support the state’s biopharmaceutical industry, which in 2014 encompassed nearly 10,000 New Jersey vendor relationships and $6.5 billion in spending.

Furthermore, this proposal undermines the intent of the 2012 reorganization of the state’s higher education system to build a biomedical research ecosystem to make New Jersey more competitive for life sciences research and investment. It would be difficult for our medical schools and hospitals to recruit world-class physician-researchers if they are unable to participate in industry-funded clinical research. To conclude — as your editorial proposes — that all payments from biopharmaceutical companies should be eliminated is, therefore, not only misguided and unrealistic, it would thwart patients’ welfare, chill further medical advances and harm New Jersey’s economy.