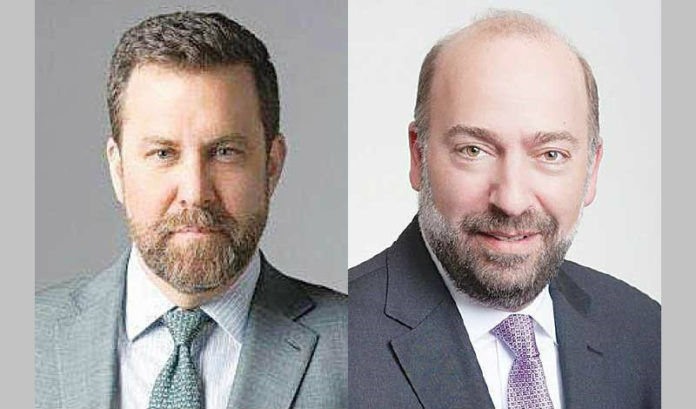 Phil Murphy’s election as New Jersey’s next governor has sparked intense interest and speculation about the potential impact of his policies on New Jersey businesses. As such, the future of cannabis in the Garden State has been a hot topic for speculation.

As a candidate, Ambassador Murphy strongly supported legalization of cannabis. Since being elected, Gov.-elect Murphy has made it clear that legalizing cannabis will be a priority for his administration. Over the course of the next few months, the administration and Legislature will decide whether New Jersey becomes the next state to legalize and regulate adult use marijuana.

Equally, if not more important, the new administration also has the ability to revise New Jersey’s overly restrictive medicinal marijuana regulations that have deprived many patients suffering debilitating disease of cannabis’ benefits. Lost in the noise about the prospect of recreational use is the fact that cannabis offers meaningful treatments for a wide range of chronic medical conditions. This will help keep those suffering from serious pain off opiates and off the cycle of addiction.

The governor-elect’s support for broader adult use is predicated on fundamental freedoms and social justice concerns.  Critics contend that this is really just about creating a new stream of tax revenue. These critics fail to realize that cannabis legalization is about so much more than some incremental tax revenue for New Jersey.  It is really an opportunity to leverage all of New Jersey’s advantages to end the black market and create a new industry that we are perfectly positioned to dominate.

New Jersey’s strengths in agriculture, pharmaceuticals and consumer product development — and all the local businesses that support them — give New Jersey pole position to develop effective medicinal and safe recreational products, and grow a diverse and employment-rich new industry.

The timely alignment of political and economic factors has created the perfect environment in which to establish a successful, well-regulated, legal cannabis industry in New Jersey — but this window of opportunity won’t last long.

New Jersey cannot afford to squander this unique opportunity to capitalize on the current set of existing circumstances and create an economically viable, socially responsible and well-regulated legal cannabis industry in New Jersey.  As time goes on, more states will be looking to reap the same type of substantial economic benefits that early-adopter states like Colorado are currently experiencing.

There may never be a more advantageous time for the Garden State to consider cannabis legalization.  Let’s take an honest look at the evidence and figure out the best way to regulate the medicinal and adult use of marijuana.