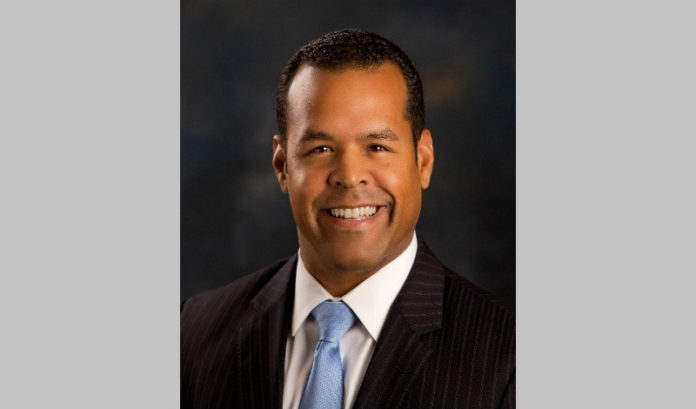 Michael Wallace has been promoted to vice president of government affairs at the New Jersey Business & Industry Association.

“This promotion is an honor and I’m proud to be part of a great team at NJBIA,” Wallace said. “I look forward to my increased role of promoting policies that strengthen the businesses and workforce of our state.”

Wallace has been a part of the organization’s government affairs team since 2015, when he joined as director of employment and labor and federal affairs.

“Michael is a highly effective advocate for New Jersey’s business community,” said NJBIA CEO and President Michele Siekerka. “His expertise and ability to keep the voice of New Jersey business at the table have proven invaluable to NJBIA and its mission to advance the competitive excellence and financial success of our members.

“Michael has a wealth of experience in both the executive and legislative branches of state government, and that experience will continue to serve the business community well. Employment, labor and workforce development issues have been priority issues for NJBIA and will continue to be under the new administration and Legislature.”

Who gave Megan Coyne a new job? The White House

In New Brunswick, upgrade to train station is about more than...