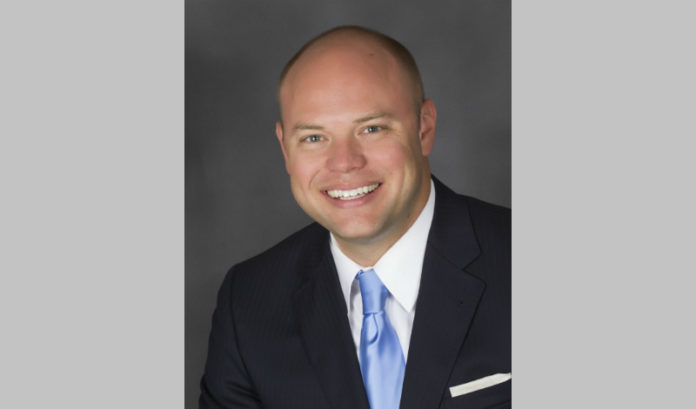 Zimmerman’s region includes 640 bankers in 66 branches, located in Ocean, Burlington, Gloucester and Atlantic counties. His territory is headquartered in Moorestown.

“John is extremely focused on ensuring our customers have a positive and consistent experience when visiting any of our branches. And, that all of their financial goals and dreams are being addressed by our bankers,” Perry said. “In the coming months, he looks forward to becoming involved in community activities and causes important to South Jersey.”

Zimmerman comes to the region from Central Florida, where he had served as an area president since 2014. Formisano has taken on a regional presidency based in Las Vegas.