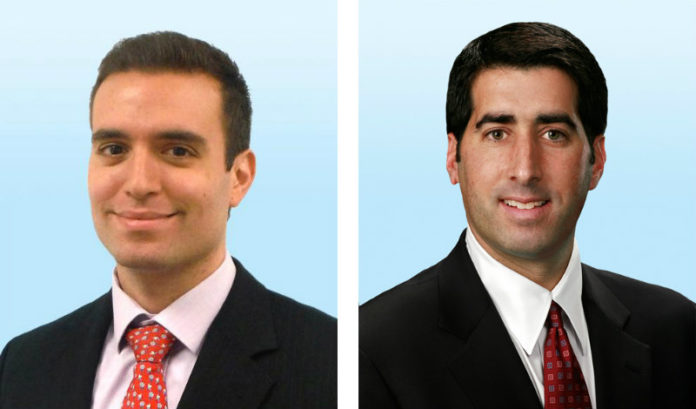 New Jersey’s industrial real estate leasing activity remained high in 2017, fueled by a fourth-quarter surge, but office leasing slumped to a nine-year low as its Q4 figures stumbled, according to a report from Colliers International NNJ LLC.

Industrial tenants followed a slow summer and fall with 13.9 million square feet in leases during the final quarter of the year, a 52.8 percent gain quarter-over-quarter, Colliers said.

“2017 industrial leasing was up 7 percent over the previous five-year average of 41.7 million square feet,” David A. Simon, executive managing director and New Jersey market leader, said in a prepared statement. “Robust tenant demand continues to drive down the availability rate, even though new product is being brought to the market at a rapid pace. With just 6.1 percent industrial availability, developers have accelerated their construction schedules.”

While office markets struggled in 2017, Colliers said this year may be a different story.

“New Jersey office leasing in 2015 and 2016 saw its best two-year performance in more than a decade, so 2017’s lackluster performance came as a bit of a surprise,” John Obeid, senior director, Tri-State Suburban Research, for Colliers, said in a statement.

However, Obeid said, a number of large transactions are expected to close in Q1 of 2018, “which will help the new year get off to a strong start.”