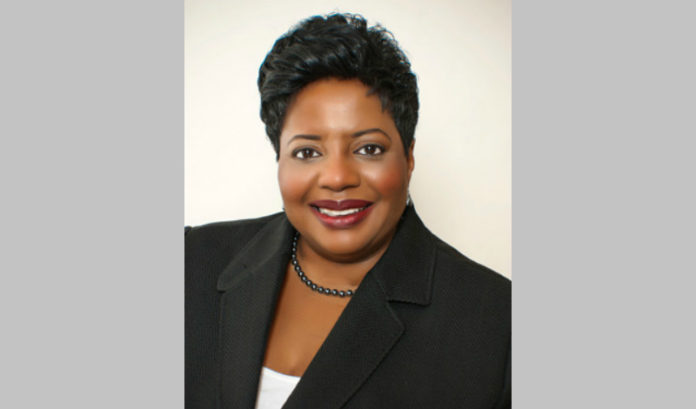 She has been a member of Newark’s city council for more than 15 years, serving from 1995 through 2006 and again from 2014 to present. If elected, Chaneyfield Jenkins would be Newark’s first female mayor. The news was first reported by TapInto Newark.

“I’ve never seen myself as just a Central Ward councilwoman,” the news website quoted Chaneyfield Jenkins as saying. “Every vote I cast impacts every ward of the city. I’ll be putting it all out there on the table. It’s about the city, and we can do better. You have to be willing to challenge the system, especially when you know it’s broken.”

Baraka, who was elected mayor in 2014, announced his re-election bid in June. That year, he and Chaneyfield Jenkins were viewed as allies, as she regained a seat on the city council as part of Baraka’s ticket.

“Elections are a democratic process in which anyone can participate,” Baraka campaign spokeswoman Samantha Gordon told TapInto. “The mayor’s focus remains set on moving Newark forward.”