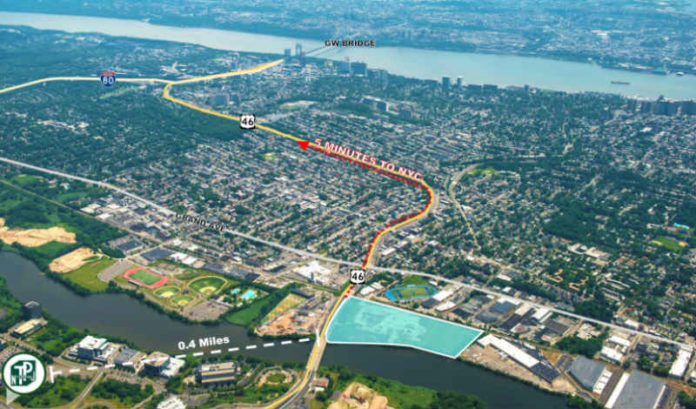 Ridgefield’s planning board approved a potential 254,000-square-foot industrial building at the former Pfister Chemical site in the borough earlier this week.

The 18.73-acre site was home to a factory from the 1930s through the 1990s, and has been for sale since August 2017, after an extensive remediation process, according to a news release.

“The team of Boswell Engineering, Matrix Environmental Engineering, J. Fletcher Creamer & Son Inc., Kaufman Semeraro & Leibman LLP and Environetics designers did a fantastic job preparing the plans for the site and, clearly, the Ridgefield planning board embraced this opportunity to revive one of its most prized commercial properties,” William Procida, founder of predevelopment program financier Procida Funding, said in a prepared statement. “We are gratified to see this project move forward, and extend congratulations to the team.”

The property’s longtime owner, the Bedelius family, has received numerous offers for the site from developers. A variety of development options are available, but industrial developers have expressed the most interest, the release said.

“This is the largest piece of available developable land in Bergen County, and now that it provides greater density and is shovel-ready, we expect it will generate even more attention than ever,” Procida said.

Newmark Knight Frank is accepting expressions of interest in the property.

City of Camden, after missing out on Amazon, made unsolicited bid...