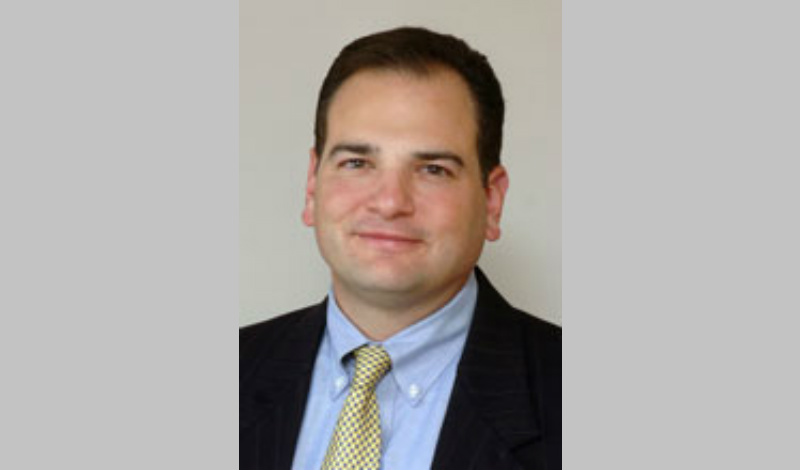 State Sen. Nicholas Scutari has introduced a bill that would legalize recreational marijuana use in New Jersey. – New Jersey Legislature

The first steps to legalization of recreational marijuana in New Jersey took place Thursday in the Legislature with the posting of a bill by state Sen. Nicholas Scutari.

The bill treats marijuana like cigarettes and alcohol, and references use of marijuana in comparison to the way consumption of alcohol is treated in the state.

It would be illegal for anyone under 21 to purchase marijuana, and illegal to purchase it for someone under 21. It would, like cigarettes, not be permitted in public spaces.

Interestingly, the bill leaves operation of a vehicle undefined. The bill asks for research on the topic to determine a limit for marijuana use similar to the blood-alcohol level used for drinking and driving.

Also interesting are the business rules.

The outline of the business and industry operations for the state focus on greater inclusion of minority- and female-owned shops, and ensuring that individuals with prior convictions aren’t prevented from working in the industry.

The bill states that, “The division shall establish licensing goals for minority-owned and female-owned business,” and that, “Should the division choose to establish criteria for licensure related to an applicant’s criminal history, it shall not consider (marijuana-related) convictions.”

Prior to the existence of the bill, Gov.-elect Phil Murphy’s campaign promise to prioritize legalization has already prompted a flurry of activity in preparation — which is unlikely to change despite a memo to enforce federal laws from U.S. Attorney General Jeff Sessions.

Trade and lobbying groups have already set up, on either side of the issue, and the real estate and legal industries are ready to go at the first sign of a green light.

Former U.S. Rep. Patrick Kennedy, who calls Brigantine home, has been a staunch opponent. Kennedy has fought addiction personally and been an advocate for treating addiction as an illness, supporting the efforts on opioid addiction alongside Gov. Chris Christie.

Kennedy is a founder of NJ-RAMP (Responsible Approaches to Marijuana Policy), which is holding a rally to oppose marijuana Monday.

“Just as the Kennedy family supported the efforts of Martin Luther King Jr., we strongly support the efforts of Bishop (Jethro C.) James and other religious leaders to protect our communities from the negative consequences of marijuana commercialization,” Kennedy said in a statement Friday.

He will be joined at the rally by James, senior pastor of Paradise Baptist Church in Newark and president of the Newark/North Jersey Committee of Black Churchmen, and Kevin Sabet, a former drug policy adviser to President Barack Obama and an NJ-RAMP co-founder.

In addition, reports show that the businesses target minorities.

Another potential challenge: The multibillion-dollar industry is profitable for states as a new revenue source, and has generated significant revenues and profits for those in the business, but, as more states legalize and competition grows, profitability could decline for businesses.

The bill introduced by Scutari (D-Linden) also calls for establishing a Marijuana Regulation Review Commission, as well as a Division of Marijuana Enforcement under the Department of Law and Public Safety.

If the bill makes its way through the Legislature and is eventually signed by the incoming governor, it would make New Jersey the second state to legalize through the legislative branch rather than through a ballot. Vermont recently became the first.