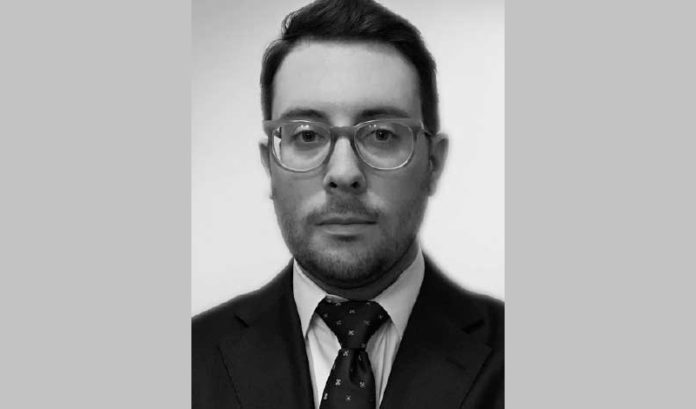 Millennials like artificial intelligence. They generally like technology. According to surveys, they like it when it enhances their experience with a product or a service (think data-driven product recommendations) or makes their lives easier.

But we found in our Millennials and Tech Giants Survey, when they’re asked to think of AI in the broader context of society and regulation, they are effectively split. Virtually the same percentage think it is mostly good for society (37 percent) as opposed to feeling it is bad (35 percent). The rest (30 percent) are unsure.

On one end of the spectrum, receiving a recommendation from Netflix on what to watch next is not only innocuous, but also makes seeking and interacting with entertainment easier and more enjoyable. On the other end of the spectrum, fully autonomous robots are perhaps more unsettling. There appears to be a gap in making the connection between the two. This is an important theme.

People like products and services that make their lives easier or entertain them, but when they think of technology platforms, digital media and AI in the context of society, privacy and regulation, they offer a healthy dose of skepticism.

Technology brands, from startups to giants, have generally enjoyed positive reputations among the public. This, to some extent, has shielded major tech brands from major regulatory battles, but the perception that they are in some way different than investment banks or Big Pharma won’t last forever.

Already, the European Union has taken much broader steps to regulate big tech. This is a reality that is very much on the horizon here in the U.S. A steady stream of headlines about scandal in various forms have led regulators in the United States to begin to take a closer look.

To the extent that the public will exert upward political pressure on issues relating to tech, digital media and AI, millennials will be a significant part of the conversation.

So, what does this tell us? Reputation matters. Whether you are an executive at a giant tech brand, a co-founder at a fledgling startup or an investor, building and protecting reputation must be a core function of the business. It is not enough to rely solely on the utility of a product or service to carry you through crisis or scandal. The ability to plan strategically and spot potential reputational landmines is increasingly critical.

You can see the full survey at the Publitics.com website.

Publitics is a public affairs, public relations and strategy consultancy based in Caldwell.