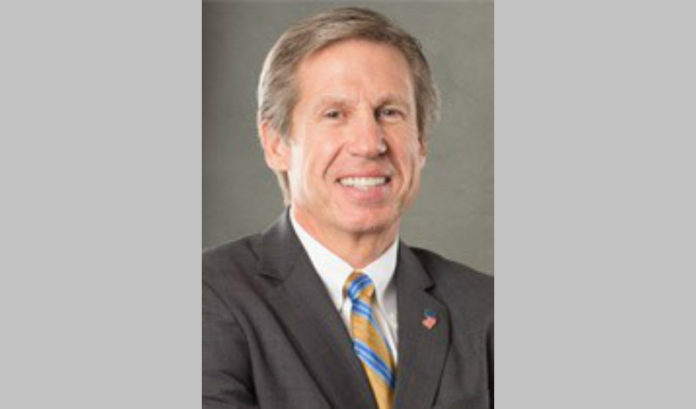 He has heard inaugural speeches for decades — and from people of both parties.

More than that, the well-known lobbyist and public policy consultant who runs Princeton Public Affairs Group knows how Trenton runs.

So, when Florio comes away from an inaugural gubernatorial address impressed and optimistic, you need to take note.

Such was the case after Gov. Phil Murphy’s address at the Patriots Theater at the War Memorial on Tuesday.

“I think (being an outsider) gives him a honeymoon period, which can be very helpful,” Florio said. “He’s not constrained by conventional wisdom. He’s going to have a lot of people in his ear, but he’s not constrained.

“Not being an elected official, having other experiences internationally and not New Jersey, should help. He has a good group of staff people around him who can help him navigate the politics.”

Tom Bracken, the CEO of the New Jersey Chamber of Commerce, agreed.

Comments on immigration, funding women’s health, ensuring equal pay, stopping offshore drilling, a $15 minimum wage and standing up to Washington were just some of the proclamations that brought the crowd to its feet.

“What I really take away is that he has so much energy, so much enthusiasm,” he said. “He’s going to be somebody who reaches out to get a lot of opinions to get stuff done. He’ll look to get bipartisan agreement, so we can move forward faster.

“I love enthusiasm. And he’s got it. And that translates to leadership. I think what we need if we are going to turn this state around is leadership, and I think he’s got it.”

Bracken also said being a political novice will help, as he feels Murphy will do things differently — because he doesn’t know differently.

“I’m tired of hearing people say, ‘Reach over the aisle,’” he said. “What’s he got to do is reach outside of the aisle to different constituents, he’s got to bring in the social service groups and the business groups. I think he will do that.”

Paul Josephson, a partner at Duane Morris who served as counsel to Murphy during the campaign, said he felt the new governor saw that people wanted new leadership.

Trish Zita, principal at Kaufman Zita Group and a longtime Trenton player, said the key players need to give him time to find his footing.

“I thought it was a really inspiring speech,” she said. “I think he generally wants everyone to work together, and, given the speeches that the leadership gave just a week ago, I think they are pretty simpatico. I’m optimistic.”

“There’s a learning curve,” she said. “There’s going to be bumps in the road, but you have to give him the leeway to do that. Hopefully, if (legislators) really are looking out for the best interests of the entire state, they’ll give him time to figure it out.”

He’s seen it work the other way.

“Republicans, Democrats and the undeclared need to give every new governor the time to operate,” he said. “I didn’t like it when Republicans attacked (President Barack) Obama out of the gate or when Democrats did the same to (President Donald) Trump. You have to give the new executive some time.

“I took to heart what Gov. (Chris) Christie said: He’s going to be my governor, too.”

One that needs not only time, but friends.

Florio offered one piece of advice.

“I would say the first thing he needs to do is have a kick-ass relationship with the Senate president (Steve Sweeney) and the speaker (Craig Coughlin).”