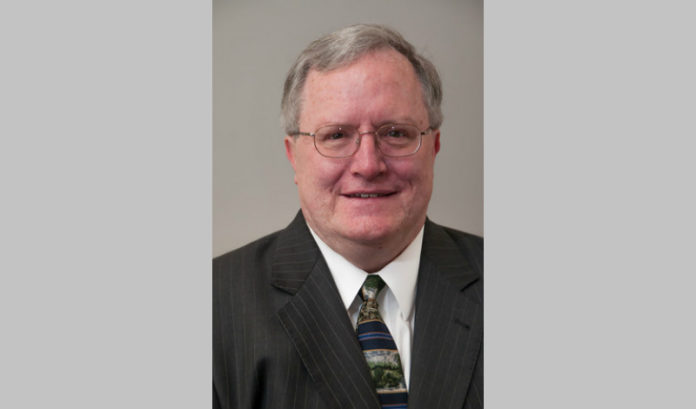 Newark has worked hard to overcome the remains of a negative national perception — one that most professionals in economic development no longer feel is valid.

Its efforts to land Amazon’s HQ2 headquarters project, for which Newark was named one of 20 finalists Thursday, may face a tougher reputational hurdle: an impression that the state is bad for businesses and the wealthy people who often run them.

Mark M. Sweeney, the owner and senior principal of McCallum Sweeney Consulting in Greenville, South Carolina, said he suspects Amazon officials will take a hard look at the impact of the recent federal tax changes and the rhetoric of newly inaugurated Gov. Phil Murphy.

“The tax cut not allowing deduction of local taxes as much, and the new governor talking about targeting the wealthy for additional revenue (is noteworthy),” he said. “Until they turn into legislation, it’s hard to know what impact the governor’s pronouncements will be, but it certainly is not getting the idea of New Jersey’s competitiveness off to a good start.

“From a soundbite standpoint, that’s going to reinforce the notion that New Jersey is not a very good place for business.”

During his inaugural address, Murphy seemed to indicate giving tax breaks to big corporations — such as the $7 billion that the state has promised Amazon — are not a good thing for the state.

“A stronger and fairer New Jersey creates tools for small businesses and women-, veteran- and minority-owned businesses to thrive, instead of delivering massive tax breaks to a handful of select and connected big corporations that don’t need them in the first place,” Murphy said.

“A stronger and fairer New Jersey ensures the wealthiest among us pay their fair share in taxes so working and middle-class families can keep more of their hard-earned money.”

Sweeney, with more than 25 years in site selection, said he doesn’t expect Amazon will suddenly rule out Newark because of the speech.

“I suspect, just because the governor said something at his inauguration, they are not going to say, ‘We’ll, now we’re down to 19,’” he said. “I don’t see that. But, in the course of the project selection, those are real factors and it may negatively impact New Jersey.”

The changes in the tax laws certainly will come up, Sweeney said.

“Attracting an Amazon headquarters, where you are going to get top executives with very high compensation, that is going to be a factor in the decision,” he said. “That is going to have to be evaluated by the project team. The federal tax cut will have some influence on that.”

Murphy, after Newark made the list of 20 finalists, said he is all in — and that the state is ready to welcome Amazon.

In fact, Murphy said he feels making the list shows the state is a great place to do business.

“Amazon’s announcement that Newark is among the finalists for ‘HQ2’ proves New Jersey’s amazing strengths and potential to once again be a global driver of technology and innovation,” Murphy said in a statement.

“Our location is unparalleled, our highly educated workforce is among the best anywhere and our strong public schools, diversity and infrastructure combine to create communities that businesses and workers would love to call home.

“While today certainly is good news, our work is not done. We are going to continue to press our case for Amazon to come to Newark.”

More from ROI-NJ on Newark and Amazon:

DCA awards $14.25M to 19 nonprofits to rejuvenate neighborhoods they serve