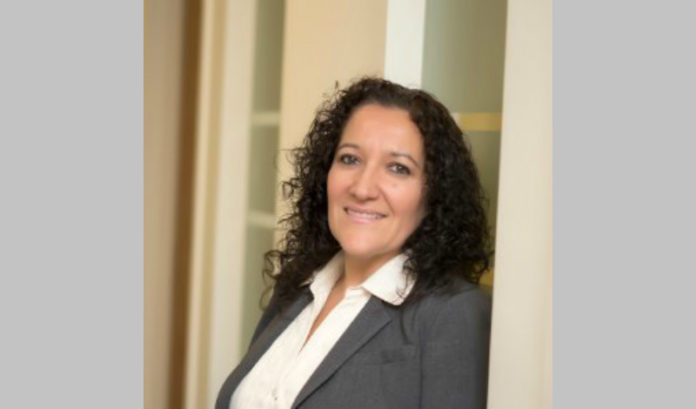 New Jersey’s employment fell in December, but the state’s unemployment rate also declined, according to new figures from the U.S. Bureau of Labor Statistics.

The unemployment rate ticked down 0.1 of a percentage point, to 5 percent, in December, according to a release from the state Department of Labor and Workforce Development.

“We’re seeing strong demand across the board for talented, skilled professionals,” Dora Onyschak, metro market manager for Robert Half in New Jersey, told ROI-NJ. “With increasing questions about the new tax bill, we are seeing a lot of interest for experienced tax professionals in the early stages of 2018 — as well as customer service and various administrative roles. Candidates are really in the driver’s seat right now — with many companies looking to hire, they have options when it comes to positions, location and, of course, salary.”

For December, employment fell in six of the nine major private sectors, the state said, with the biggest loss in trade, transportation and utilities: 6,100 jobs. The biggest gain came in leisure and hospitality, which added 2,800 positions.

November’s job gains were revised higher, as well, growing by 1,300 jobs to a monthly gain of 7,700 positions.

Bramnick: N.J. should step in and help employees who have been...

EDA investment has been part of watershed transformation of Camden —...