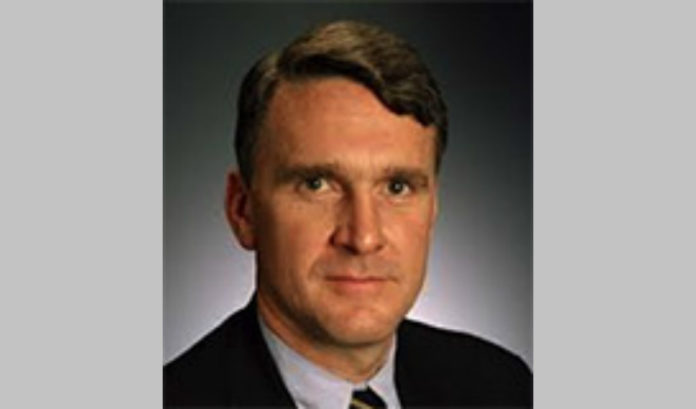 Corbett currently serves as vice president, strategic development in the U.S. Northeast Region of AECOM, a global infrastructure firm. He has a long history of working at transportation, shipping, infrastructure and city planning organizations and on related boards.

Corbett would have to be approved by the NJ Transit board, with that approval coming as early as this week.

The announcement of Corbett will be made as soon as Tuesday, according to a source familiar with the selection. The source requested anonymity because they are not authorized to speak publicly on the position.

Murphy has made remaking NJ Transit a top priority for his administration.

On Monday, the governor signed an executive order calling for a comprehensive, independent audit of NJ Transit, saying, “The public deserves a true accounting of how this once-model agency fell so far, so fast.”

Murphy criticized NJ Transit both during his campaign and after winning the election, calling it a “national disgrace.”

“Mass transit is not optional; it’s pass or fail,” he said earlier this month when he took a ride on the Hudson-Bergen Light Rail to Jersey City. “Getting that right is a huge priority for us, and it’s not where it needs to be.”

The selection of Corbett is evidence of how Murphy is approaching NJ Transit, the source said.

Corbett’s background has involved transportation, but in a much wider scope, combining transportation needs with infrastructure, city planning, shipping and the environment.

The source said such a background was considered a plus.

“Corbett is not your traditionally train/transportation person,” the source said. “But that goes along with the administration’s desires. They are not looking at NJ Transit as a train and transportation service. They want it to be run as if it’s a company.”

On its website, AECOM describes itself as having a global network of experts working with clients, communities and colleagues to develop and implement innovative solutions to the world’s most complex challenges, including delivering clean water and energy, building iconic skyscrapers, planning new cities and restoring damaged environments.

The company said it aims to connect people and economies with roads, bridges, tunnels and transit systems in an effort to help governments maintain stability and security.

In 2017, AECOM was named to Fortune magazine’s list of the World’s Most Admired Companies for the fourth consecutive year, and ranked No. 1 for innovation, social responsibility and quality of products/services within the engineering and construction industry.

According to his bio, before working at AECOM, Corbett was responsible for the global marine and freight business for DMJM+HARRIS.

Corbett is the second big selection Murphy will make this week. On Sunday, ROI-NJ reported that Tim Sullivan will be his pick to head the state Economic Development Authority.

NJ Transit has needed total of engineers for 1st time in...