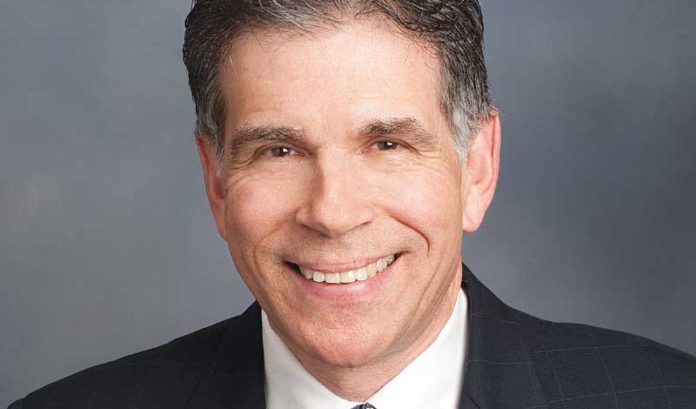 In late 2015, following the rebranding of Chiesa Shahinian & Giantomasi P.C., Dan Schwartz was approached and asked if he would consider giving up his corporate practice, offloading his book of business and becoming full-time managing member of the firm.

“And, when I decided to take the role, a lot of people said, ‘I don’t know whether to congratulate or offer you condolences,’” he said.

He now knows why.

Having done the same thing for more than 30 years, Schwartz was ready for something new. But passing off that many years’ worth of building up a client base to other attorneys to focus on a very different position — one with a plethora of responsibilities that keep him busily working well past normal business hours — isn’t an easy choice for any senior attorney.

“In this legal environment, attorneys who have developed a big book of business over many years are most highly compensated and move most easily from firm to firm,” he said. “A lot of people would be reluctant to give that up. It’s a difficult conundrum.”

It’s also the basis of a trend in who is filling top law firm roles.

“What you might see more of is firms bringing in highly trained CEOs, nonlawyers, to perform many functions that the managing member has traditionally performed so that the managing member may be able to pursue his or her book of business,” he said. “In New York, there’s a lot of firms with that arrangement, especially if they’re above have half of billion in revenue.”

But Schwartz said that, as much as being in a position such as his is like being a CEO, there is a crossover skill set between successful attorneys and law firm executives. There’s a familiarity with the issues attorneys deal with that Schwartz benefits from in his position today.

There’s also a familiarity with attorneys themselves that helps.

“Lawyers can be difficult; we all, myself included, have egos,” he said. “Part of my job is to deal with the issues that come up between them and other attorneys, and between them and clients. Because of my longevity here and my professional track record, attorneys respect my opinion.”

Schwartz noted that there are people spearheading law firms — particularly on the boutique side of the business — while continuing to practice law themselves.

“Depending on the firm, to maintain an active practice and manage a law firm risks giving short shrift to both responsibilities,” he said.

He’s no fan of that arrangement, largely because of the amount of work he’s found his role to be.

As a snapshot: He manages the firm’s 12 practice groups, meets with the 20 different committees that the firm is organized into, oversees the hiring of attorneys in an already 120-plus-lawyer firm, supervises administrative staff, leads efforts to establish new infrastructure (such as the firm’s recently opened New York office), discusses the direction of the firm’s technology and its overall strategy, and maybe squeezes in time for a sandwich on lunch — if he can somehow make it productive.

“When you’re a litigator, you’re really busy at times and other times you’re not busy,” Boccassini said. “But this is like being on trial all the time. Whether it’s at the beginning or end of the day, you have to be prepared to deal with whatever issue comes up. And it’s almost always something different. In this job, it’s truly the case that there’s never a dull moment.”

Boccassini, like Schwartz, thinks there’s an advantage to coming from a legal background in top law firm management positions — even if it means giving up a book of business.

He also thinks attorneys themselves could benefit from a management perspective.

“Because, as you learn about all areas of specialties and how it fits together for business overall, you really come to a fuller view of what’s in the best interests of the firm are,” he said.