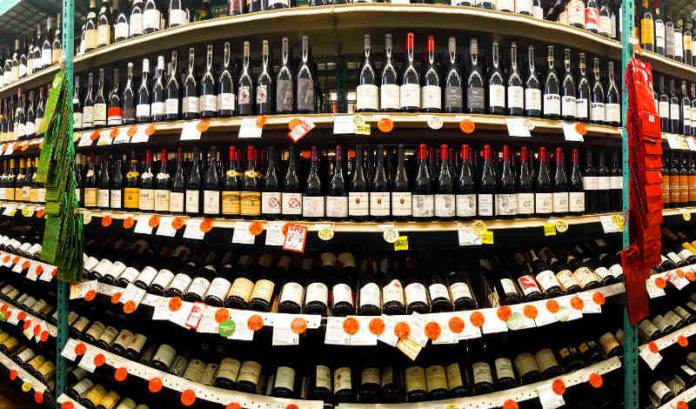 New Jersey’s wine production from 2011 to 2016 had a 40 percent greater economic impact on the state — or $323 million in total, according to the Garden State Wine Growers Association.

“This economic impact study clearly shows the positive role our wineries and wine-related industries are having on the state’s economy, not only from jobs and tax revenue, but also from helping to boost tourism in the state,” said Valerie Tishuk, chair of the GSWGA.

The retail value of the wine that’s sold was estimated to be $29.53 million in 2016, up from $21.46 million in 2011. Although most New Jersey wineries are considered relatively small, many sell wine directly to consumers through wine tasting rooms.

The numbers were less optimistic for winery-related tourism, however. Although the total number of visitors increased, total revenue declined from $20.10 million in 2011 to $19.99 million in 2016. The study speculated that this was due to lower average spending per visitor statewide across all tourism sectors as well as fewer number of wineries visited per visit.

“While these figures are encouraging, they also show that there is a lot more work to be done in making our wine industry a focal point of beverage tourism in New Jersey,” said Tom Cosentino, executive director of the GSWGA.

Still, Tishuk said she was “confident that the new administration will see the value of using the wine industry to help support and promote tourism in New Jersey and look forward to once again working in a bipartisan manner with our legislature to create bills that will continue to help us grow.”