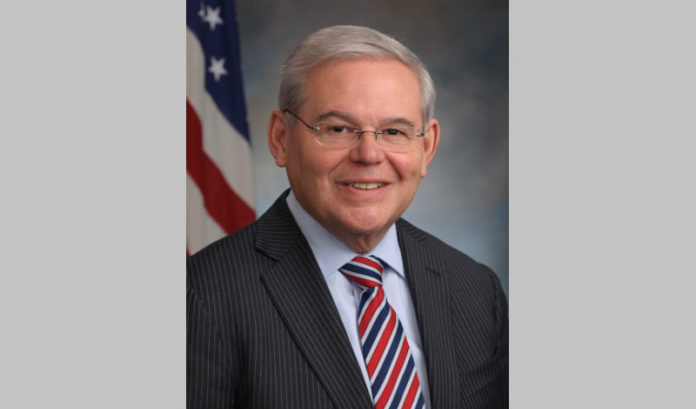 The Department of Justice asked a federal court Wednesday to drop all charges related to the indictment against U.S. Sen. Robert Menendez.

The motion was filed in U.S. District Court in Newark.

Earlier this month, the Department of Justice said it wanted to retry Menendez (D-N.J.) on political corruption charges.

Walls acquitted Menendez and his co-defendant, Dr. Salomon Melgen, of seven of the 18 counts against them because of a lack of evidence, saying, “There is no there there.”

“Given the impact of the court’s Jan. 24 order on the charges and the evidence admissible in a retrial, the United States has determined that it will not retry the defendants on the remaining charges,” said Department of Justice spokeswoman Nicole Navas Oxman.

“From the very beginning, I never wavered in my innocence and my belief that justice would prevail. I am grateful that the Department of Justice has taken the time to re-evaluate its case and come to the appropriate conclusion. I thank God for hearing my prayers and for giving me strength during this difficult time. I have devoted my life to serving the people of New Jersey, and am forever thankful for all who have stood by me. No matter the challenges ahead, I will never stop fighting for New Jersey and the values we share.”

The move greatly enhances Menendez’s chances of re-election in November.

Menendez’s first trial, which took place last November, ended in a mistrial after jurors were unable to reach a verdict.

Prosecutors had accused Menendez of taking bribes from Melgen, a longtime friend and wealthy ophthalmologist who lives in Florida, in return for political favors.