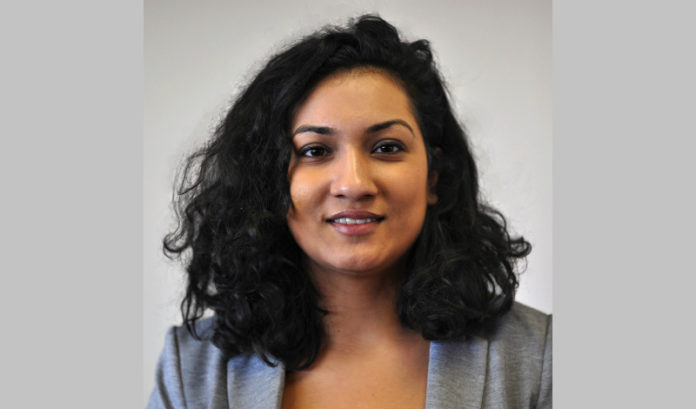 A policy expert with the Camden Coalition of Healthcare Providers has been hired as the health care policy adviser in Gov. Phil Murphy’s administration.

Shabnam Salih, who has been with the coalition for more than four years, has served as the association director for policy and engagement.

In that role, she led the Good Care Collaborative, a statewide Medicaid reform initiative that launched in 2014.

The collaborative addressed issues such as housing for the most vulnerable populations as a way to reduce health issues, non-emergency medical transportation and community-based Medicaid Accountable Care Organizations, as well as an integrated data project and greater data oversight to help craft better policy in the state.

(READ MORE from ROI-NJ on another Murphy administration addition.)

Salih will begin with the administration Tuesday.

“I’m very excited,” she told ROI-NJ. “We have such a progressive governor, and I’m looking forward to addressing the concerns of the people of New Jersey.”