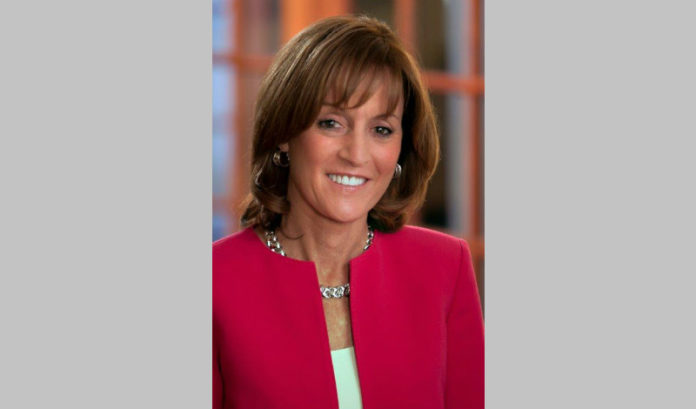 BioNJ celebrated the organization’s 25th year at its annual dinner Thursday evening highlighting the successes in the industry.

Keynote speaker Robin Roberts of “Good Morning America,” who is a five-year survivor of breast cancer, thanked the room of more than 700 at the Hilton East Brunswick for their contributions to saving her life.

Though the industry had much to tout, the reality is, it is in the middle of a public battle.

The cost of health care, including the role of the biopharmaceutical and life sciences industry, has come under scrutiny nationally.

With a dozen of the Top 20 global pharmaceutical companies based in the state, the industry is concerned by the discussions taking place at the federal level.

“I am the eternal optimist. I just believe that good people will do good things, starting with this industry and the great things they are doing and what they are doing in New Jersey and the opportunities we have here,” Hart told ROI-NJ. “We’ve been hearing more and more about all the parties getting together and having the conversation.”

Those parties include the providers, insurers, the government, the public and the pharma industry.

President Donald Trump said in his State of the Union address Tuesday that he vows to bring drug prices down.

“One of my greatest priorities is to reduce the price of prescription drugs. In many other countries, these drugs cost far less than what we pay in the United States. That is why I have directed my administration to make fixing the injustice of high drug prices one of our top priorities. Prices will come down,” he said.

His comments caused pharmaceutical stocks to drop the next day.

Hart said the conversation between all parties is important to address this issue.

“I couldn’t help hearing the president earlier this week talk about drug pricing. There are so many facets to drug pricing. (The conversation) is happening in pockets, but if we get it together in a really strategic way, I think that’s critically important,” she said.

It’s also an interesting time in the state. Consider:

All told, the state seems to be waking up to the industry’s presence and impact.

“We are at an extraordinary time,” Hart said.

Between the task force, Assembly committee and Murphy’s agenda, the state is in good shape, she said.

“And the governor, he was here tonight — two weeks into his governorship and he took the time to come here and speak to our group. I’m encouraged by his energy and his enthusiasm and we share a positive view of the world. I am ever hopeful we will continue to advance in New Jersey,” Hart said.

The evening also highlighted the achievements of Dr. Andrew Pecora, chief innovation officer at Hackensack Meridian Health and the founder of COTA.

He was presented with BioNJ’s Dr. Sol J. Barer Award, named after the founder and former chairman and CEO of Celgene Corp. The award is given every year to a research and business leader who has made significant contributions to the growth in the life sciences industry in New Jersey and throughout the world.

Pecora has been recognized internationally as one of the world’s foremost experts in blood and marrow stem cell transplantation, cellular medicine and immunology research, BioNJ said in a statement.

“Given his innovative and groundbreaking work over many, many years, a demonstrated and strong commitment to growing the life sciences ecosystem in New Jersey and an unbridled passion for patients, Dr. Pecora is uber-deserving of this award,” Hart said. “We are delighted to honor this kind and humble man in this way.”