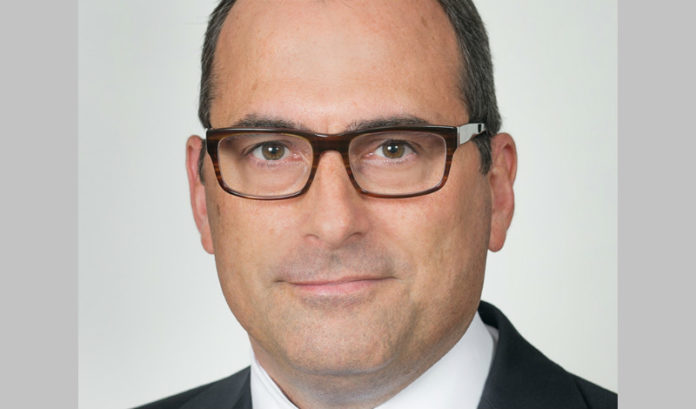 New Jersey’s real estate market could see major benefits from the ongoing surge in the life science industry, according to a new report from CBRE.

The industry, which includes pharmaceuticals, biotechnology and medical device manufacturing, is on a long-term expansion track, the real estate services firm said. With an aging U.S. population, increases in funding, job growth and ongoing robust construction of laboratory and research space, the sector is poised for serious growth. That, in turn, could be a real boon to locations such as North and Central Jersey, which have high concentrations of biopharma firms, and the corresponding real estate assets.

“When you look at the landscape of investment opportunities within the commercial real estate sector, few asset classes offer as compelling a case for near-term optimism as the life sciences industry,” Scott Marshall, CBRE’s president of advisory & transaction services/investor leasing, said in a statement.

Likewise, the Garden State is one of the world’s Top 10 innovation hubs, with more than 120,000 highly educated workers and more than 1,000 biopharma firms, the report found. In 2015-2017, New Jersey-headquartered firms accounted for 29 percent of FDA-approved drugs, CBRE added.

“With its unique combination of biopharma manufacturing and drug development R&D, New Jersey is now poised for renewed growth over the next 5-10 years,” Tom Sullivan, senior vice president of CBRE’s Life Sciences Group, said in a statement.