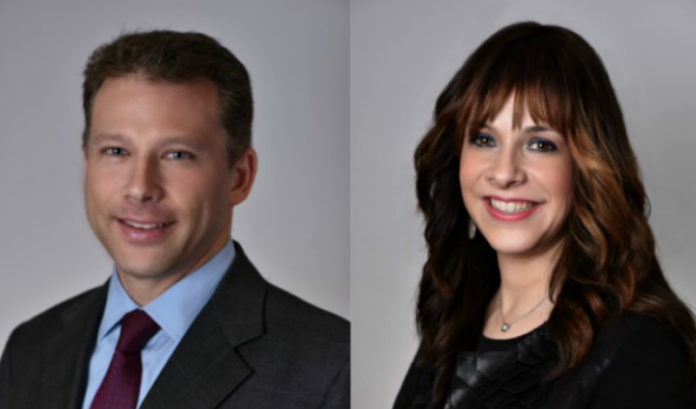 Gebroe-Hammer Associates announced Tuesday it has arranged the $7.75 million sale of 50 multifamily units in Lodi.

The two-story, three-building apartment complex located at 82 Contant Ave. is within close proximity to Route 46 East and the Contant Avenue exit. It features 48 one-bedroom and two, two-bedroom units within the town’s most expensive neighborhood, Bel Vista/Dell Glenn.

“Lodi has emerged as a Bergen County breeding ground for multifamily investment and an influx of millennial-age tenants because of its unique appeal and reliance on commuter-bus transit options,” Pine said. “Redevelopment projects in Lodi and the surrounding municipalities of Garfield and Hackensack are bolstering market fundamentals while offering even greater access and convenience associated with a higher concentration of suburban-based urban lifestyle amenities and services.”

According to Pine, the area has an above-average housing demand.

“This is due to Lodi’s safe suburban location, walkability and access to good schools, retail, dining and important employment centers throughout northern New Jersey as well as Midtown Manhattan,” he said.

“Lodi has emerged as a ‘place to be’ among millennial professionals because of its affordability as compared to New York City, Brooklyn and even places along the Gold Coast,” Pomerantz said. “The property is primed for value-add capital improvements in order to appeal to this demographic, which continues to favor a rental lifestyle over homeownership.”