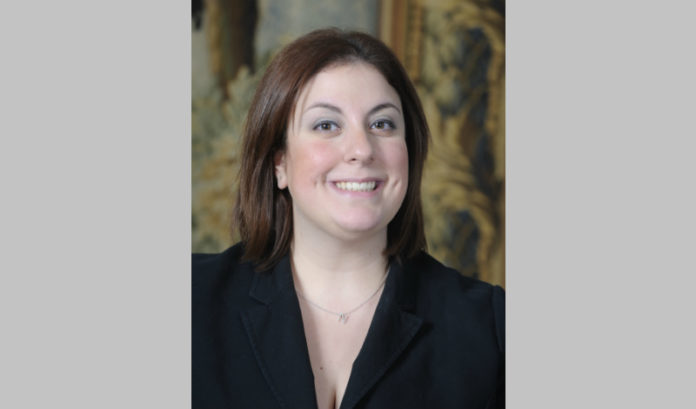 The Monroe Township-based organization said Nichole F. LoPresti has been promoted to the new role, in which she will oversee nearly all staff operations, focusing on member recruitment and retention, as well as educational programming and events.

“Over the past three years, the NJAA has improved every facet of its operations, and Nichole was integral in making those changes happen,” Executive Director David Brogan said in a prepared statement. “Her dedication and professionalism are unmatched, and NJAA is lucky to have her. This promotion accurately reflects her role here and the contribution she makes to the multifamily industry every day.”

LoPresti, who has been part of the NJAA leadership team for three years, has also worked for Tonio Burgos & Associates, Horizon Blue Cross Blue Shield of New Jersey, Chamber of Commerce Southern New Jersey and more.