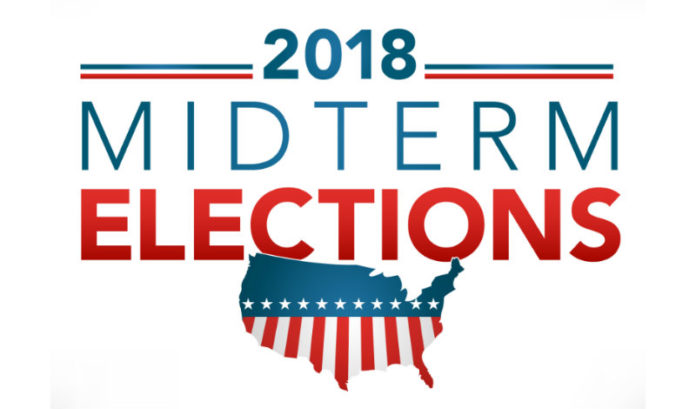 Bill Palatucci, a leader of the Republican National Committee in New Jersey, breaks down why he feels former Celgene Chairman and CEO Bob Hugin can win a U.S. Senate seat from New Jersey this November.

Here are five reasons why Palatucci says Hugin can win:

“Bob was a big supporter to Gov. (Chris) Christie, helped get him re-elected, went to the Republican National Convention as a delegate. Politics wasn’t foreign to him. Being a successful CEO and chairman (of Celgene), he dealt with elected officials of both parties and members of Congress for a long time. This is somebody who has been initiated into the political process for a long time and that serves him well.”

“I think Bob said it well today: Let the voters of the state of New Jersey decide. It doesn’t need to be settled in a court of law; these allegations and the senator’s track record in office needs to be put in front of the voters. That’s all you can ask for.”

“There’s no doubt that it’s a blue state, but (former governors) Tom Kean, Christie Whitman and Chris Christie showed that its doable. While it’s an uphill climb, it’s not impossible.”

“Bob Hugin, for a lot of reasons, is simply an independent guy. He has the means to be independent and his life story is one of being independent and making his own decisions. He was at JPMorgan and decided to leave and join this fledgling company called Celgene. He graduated from Princeton and decided to join the Marines. His leadership at Celgene speaks for itself. You don’t need this to be a Trump state to win, New Jerseyans have always wanted an authentic person who will tell me what they are really thinking. Chris Christie won, and I think that’s why Bob Hugin has such a great opportunity. New Jerseyans will applaud when he says, ‘I’ll tell Donald Trump when I disagree with him and when I agree with him.’ That’s the power of Bob’s message. And, I think, particularly with the senator’s troubles, this will resonate.”

“Bob’s proven that he can build a successful team around him, he knows what it takes to make a payroll, he knows how regulations are strangling the American economy and he’s been an accomplished speaker throughout his career. Go online and there are lots of different videos of Bob speaking at the Darden business school at UVA, he’s been interviewed dozen of times on CNBC, he’s spoken at Princeton. He’s an accomplished person on all those different levels. And, like Jon Corzine and Phil Murphy, that shows when you get out on the stump. I think all those experiences will serve him well.”

N.J. increases list of states from which you should quarantine to...